Immediately after 9/11, I began widely disseminating my belief that powerful Zionists (within and without the U.S. Govt.) had orchestrated it to dupe the U.S. into greatly expanding it's military presence in the Middle East and to wage war against Israel's enemies.

I was then targeted for prosecution by the "Justice" Dept. to silence me. I was then railroaded into a 9-year federal prison sentence!

You can read about it at RailroadedOrNot.com. My book (same title) is on Amazon. 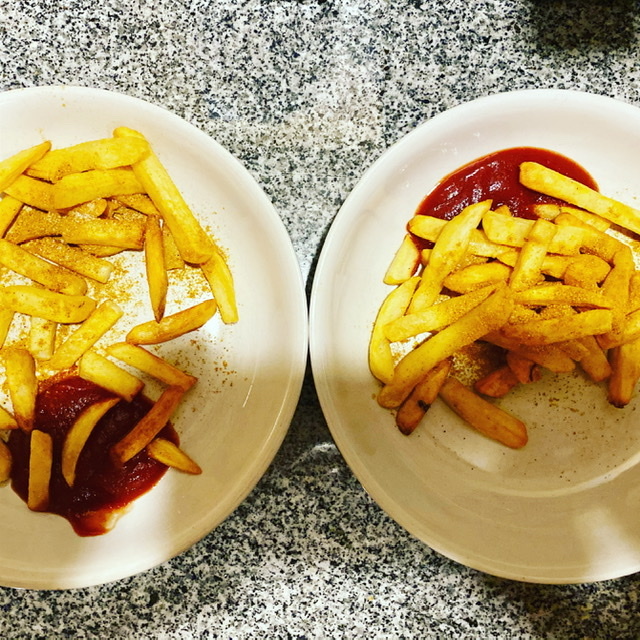 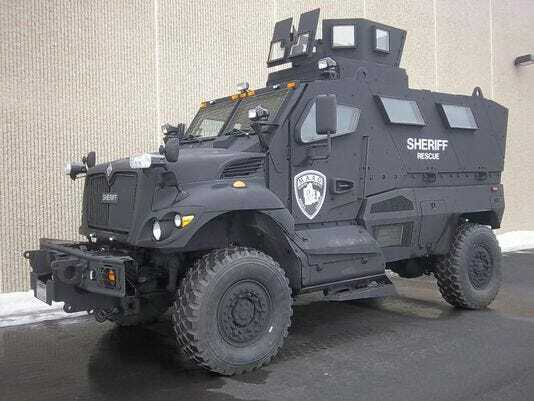