Revealing colour in a black & white world. Classical Liberal (we are nearly extinct ;)

New to No Agenda Nation. Can't believe it took me so long to find this podcast. Big fan!

(exit Melinda - who is sweating too)

Please share my guess is most Canadians have 0 idea that this is being unfolded as I type.

Quite honestly it seems Trudeau has set up medical marital law as a cover for the great reset. Aiding his buddies at the WEF/UN.

Push back hard - it's a global issue.

We need to free ourselves before the window closes

"We are being set up for martial law in Canada. Once totalitarianism arrives in a nation, it rarely leaves. And all those Canadians still complicit with silence & irrational fear will then wonder, when it is far too late, what happened to their once "true, north, strong and free".

This is how you protect freedom. 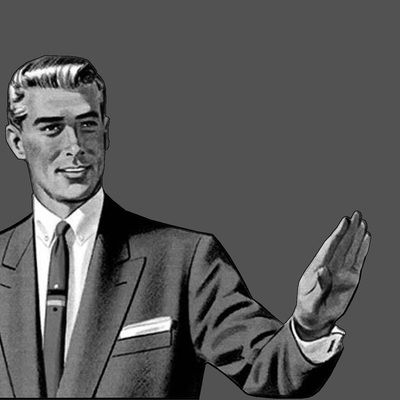 Ultimately, what we ARE ALL fighting are the mobs.

Nothing good comes from a mob.

Mobs are not human - sure, made up of humans - but mobs do not act rationally like humans.

They react - and then they mob.

They aren't even hiding the take over. I have been writing about the land grab for over a year

This is about control (canada water/ us land - and all resources)

Th "flyovers" are valuable - they just need to oust the deplorables

Breaking @nytimes: German BMI—which previously commissioned the "Panic Paper" for Germany's lockdown based on plans introduced by China lobbyists—has ordered German intelligence to surveil their own people for first time since fall of Himmler's SS in 1945.

People who think all is right and good with the jab need to read this.

Gal is Israeli and is putting people straight about the propaganda

Download the .pdf version of the site, just in case it gets taken down.

@sizzletron, have you seen this? Who else should I tag?

Hello, my name is Gal,
I am an Israeli citizen, and I want to convey this urgent message to the world: Contrary to what you are told, Israel has not "returned to normal" in any way >>

Military in the middle of nowhere

and some more saline

Posted a letter about this last week

I am hearing reports from Sault Ste. Marie, Kelowna and Toronto re: seeming military movement and now this.

this is why I write and write

"Air Canada has shared an email that was sent en masse to employees. My friend has shared with me - here are some screenshots.

AC will NOT be held liable for vex injuries, yet as AC staff, you may be fired for not getting it."

I find it utterly astounding the speed which woke ideology employed to transition from counter-culture to mainstream. It's almost like someone perfected the process by testing it on the hippies and punk rock.

Revealing colour in a black & white world. Classical Liberal (we are nearly extinct ;)