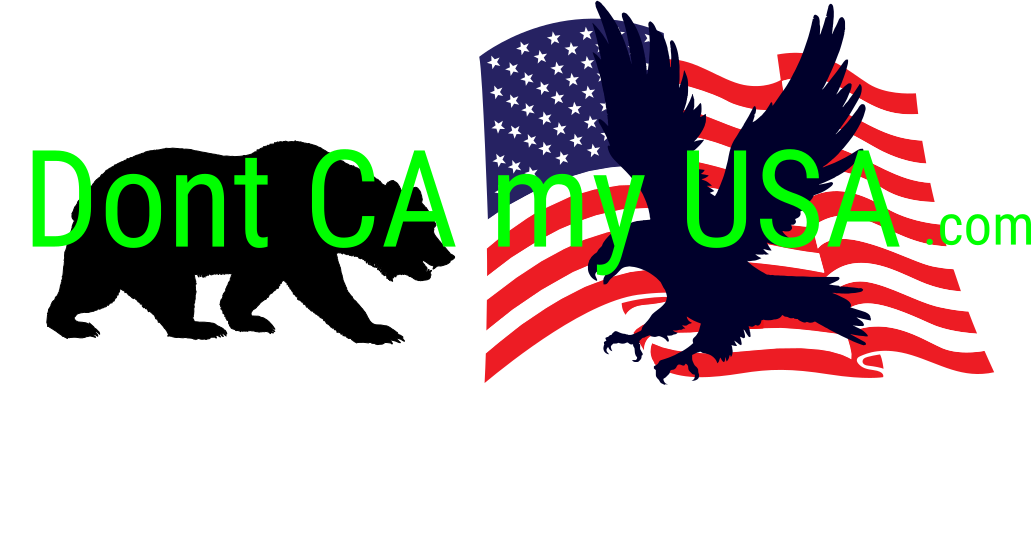 I feel like the news keeps putting more stories about every little shooting in the news these days. Probably to push their anti gun agenda. Honestly, the more I hear about shooting stories, the more I feel the need to be able to defend myself. I'm curious if this approach is going to backfire on them.

I have an overwhelming desire to play Red Alert 2 😃

@adam Preaching to the choir here, but submitting a podcast feed to the Apple overlords was a hassle for me. I don't own any i devices and I use Linux for my computer. I wound up getting passed around on the phone at apple just so I can create an Apple ID so I can submit a podcast. I really dislike their walled garden, and this experience only confirms my beliefs about them. Apple is completely negative in the freedom dimension. #gopodcasting #makepodcastinggreatagain #podcasting2.0

I am managing a new WordPress website for our church. We are wanting to use a podcast to put our our sermons. I have a feed URL for the sermons. Our previous website used Feedburner for the old podcast, but we've lost the password to that account. Do I need to use feedburner or something else before I submit it to Apple, Podcast Index, etc? Or do I just submit the WP feed URL? I'm new to the creator side of podcasts. Thanks

@adam My wife is a pediatrician. She got this in an email today from the American Board of Pediatrics. It states that they can lose their board certification and possibly their medical license if they spread misinformation about the COVID vaccine. #shutupslave #dontcamyusa
https://www.abp.org/news/statement-about-dissemination-covid-19-misinformation

Saw this license plate while driving today. Made me think of that clip with Neil deGrasse Tyson

There is an unusual amount of large structure fires that have been happening in the Salt Lake area lately. I'm waiting for the blame to be put on #climatechange

Just had my yearly physical with a blood draw. While there they asked if I wanted to participate in this study where they take additional blood for a genetic testing study. No thanks. Based on what I've learned from No Agenda.

Not a fan of the rainbow pride flags that are flying everywhere lately. First off, there's no black or brown in a rainbow. Second, why is there no white stripe on the flag? I guess they hate white gays.

Spotted at my kids' dentist 🦷 office. I almost broke out into the song 😂

From PA system in Las Vegas airport. SW airlines is experiencing "nationwide technical difficulties". Thanks for the explanation...

On a #southwest plane stuck on the tarmac for nearly an hour waiting to arrive at Vegas airport. Connecting flight also delayed Day 2 of the southwest computer issues. I keep waiting for the pilot to say glitch, but so far he hasn't. Southwest needs some new #DudesNamedBen.

UTgovernor
“We would all be better off if people would stop watching cable news, whether it’s CNN or Fox News or MSNBC,” Cox said. “Pick whatever one you’re addicted to. I’m eight years sober, and it’s been one of the best things that I’ve ever done. I’d just encourage people to turn that off and talk to real people about the issues, not listening to the talking heads who make their money by making you outraged. It’s unhealthy personally and it’s certainly unhealthy for our democratic republic.”

I keep seeing news stories about #trump being allowed back on #facebook by Zuckerberg. I'm not a Trump fan. I hope Trump wins 2024 without Facebag or Twitter. That would serve to annihilate their relevancy for advertising as it would show they aren't necessary to sell a product.

A man was killed in SLC after running a red light and getting hit by a car. Reminds me of Adams talk about electric scooters. The best line in the article "The scooter was electric but not motorized" 🤔
https://gephardtdaily.com/local/man-killed-while-riding-electric-scooter-in-downtown-salt-lake-city/?amp