Time of war? Did I miss something? Are we at war?

Maybe he was referring to being at war with the Republicans? Or maybe the Ultra MAGA crowd?

@obihahn Yeah, there's war going on at that U2 concert venue

@obihahn The US Federal Gov't has been at perpetual war since 1861. It's the fastest way to extract $$$ from the sheeple.

@obihahn Oceania has always been at war with Eurasia.

No vote, no war. They have pissed on our constitution while putting us in perpetual wars. We were always at war with Eurasia. You want a war? Vote on it. 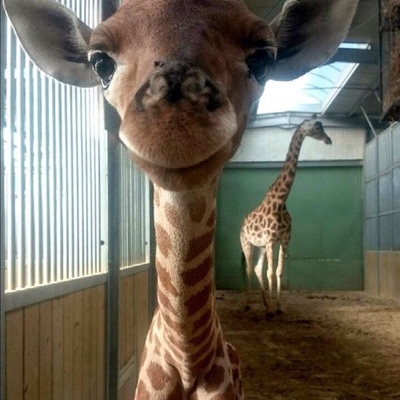 @obihahn Like to see that guys portfolio and investments towards petroleum.