So I'm rooting for Aaron Rodgers for the rest of the playoffs! #FJB

This article shows more detail. He slammed Pfizer and the pedos and woke cancellation too. https://www.thegatewaypundit.com/2022/01/ready-censoring-terrorists-pedophiles-aaron-rogers-drops-mic-covid-censorship-takes-shot-bidens-legitimacy-president-guess-got-81-million-votes/ 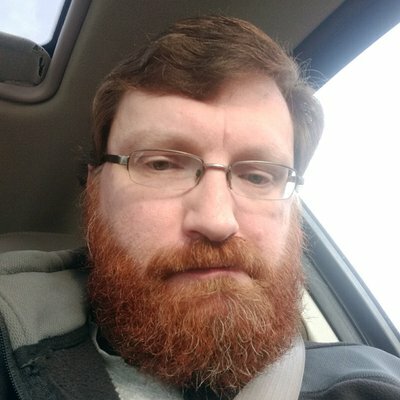 What Would Steve Dew @[email protected]

@neanderthalsnavel yeah, they did him ok by putting his own words out there. He hit some winners with this one. This was a hit piece though. I counted 3 elements of it: his former coach's anecdote of his antivaxx friend catching it & dying (at least partially ham-fisted propaganda, perhaps instead of hit piece), the female reporter cunt who throws a grenade & blames A-Rod for it blowing up in her face, and the f-bomb dropping "scientist" at the end. ESPN just can't help themselves.