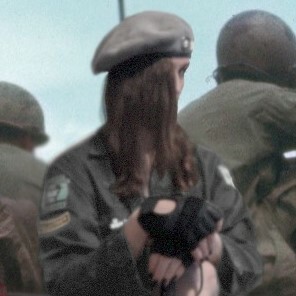 Firstly, religious people love to enforce their view of morality when they can get away with it.

@shebang they were trying to control us right up until they weren't in charge.

It's almost like... the mechanisms for control are the problem, no matter which team is driving this decade.... 🤔 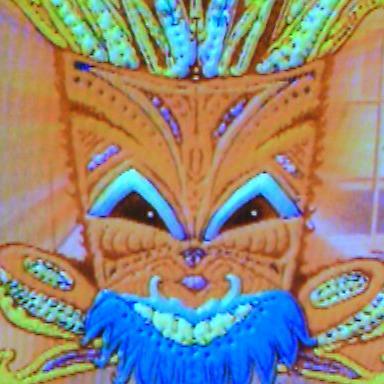 @shebang @mrman not in America, unless they're an asshole, and being an asshole knows no creed.

Resentfulness is only felt by the resentful. Don't resent, or at least don't pretend it's not your decision to resent.

What business is it of yours to judge who people care about? Doesn't that make this whole statement hypocritical?

@[email protected]
@sirJoho @mrman Easy to say when you've not been on the receiving end of it.

Cee @[email protected]
@shebang @mrman @sirJoho i do agree with u shebang to an extent... however u do get some radical freethinking christians like Emerson or Voltaire- who rejected all religious and anti-religious orthodoxy

i consider myself a religious anti-humanist, so i completely reject both religious and secular humanism. But yeah, i oppose forcing any beliefs onto anyone, religious or not... i mean, have u ever come across those anti-religious leftoids before? we all know how annoying they are with their "no gods,no masters... praise our atheistic pope Stalin!"
1
May 10, 2022, 01:35

@[email protected]
@cee @mrman @sirJoho Honestly I have a lot of skepticism for many of the so called secular humanists as well.

Mainly they don't seem to be all that different than their counterparts, and I'm not sure their moral framework is as solid as they claim it is.

I think I feel most of the players in this kind of game are looking up push their politics more than they are actually trying to improve anything.
0
May 10, 2022, 12:21

@shebang @mrman I've been on the receiving end plenty. That's why I can say with confidence that it's not about religion, it's about assholes, religious or not 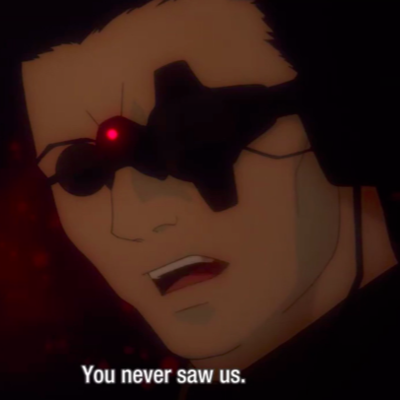 About first point, i cant agree, we are talking generals here, but i wouldnt put emphasis on christians as those who are more "morally pushing". Also if we are already talking in general, you should point to a specific point on the map. For example, Islam in Saudi Arabia differs from that of Jordan.
I cant say much about second point but i think i can elaborate a little about 3rd - in this context it is not important 'how much' people care but how do they justify their beliefs. In that sense yeah, i would rather not see my friends taking drugs, because i do believe that they are dangerous and harmful, but with that in mind i can't in no way force them to stop.