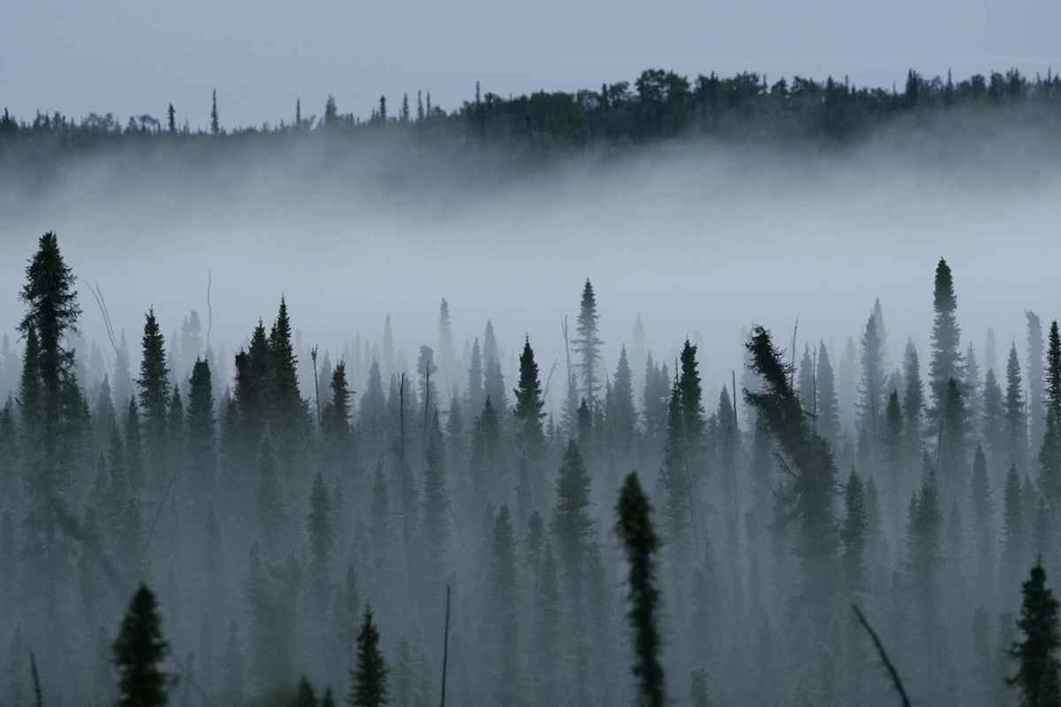 Hate the war, not the warriors.

I'm no fan of vaping or people that keep doing it right in front of you like douchebags but let's keep it in perspective...

The old Chinesium splitter is now a BEAST! Scrapyard cylinder and some welding by a buddy and its bigger and badder than ever.

It is really telling that you've got a group of people who are obsessing over 30 year old frat parties while shit is blowing up in Saudi Arabia and the lip service they do pay to it is centered around fucking tweets instead of informing the public about the history and the situation on the ground. If you're looking for a sign of a decadent, self-absorbed society, there you go.

Interesting the media doesn't report on the divisions between the Saudis and UAE. Also, how desperate the Saudis are to maintain control over their proxy fighters that they would carry out an airstrike on a prison that holds Saudi supporters.

Nasser Arrabyee is back with an update from Yemen, where civilian casualties resulting from the Saudi-led war there have climbed past 100,000, by even conservative estimates. This number doesn’t include any of the people who have died from malnutrition and easily preventable diseases, which surely includes tens if not hundreds of - 1/2

What is the truth?  Tune in to find …

Video embedded here has the translation of the Yemeni guy we've all been waiting for since Sunday's show.

Saudi Arabia’s oil production facilities were attacked by drone strikes from an unknown attacker.  Yemen’s Houthi rebels claim to have done the strike, but some question this story.  American intelligence points the finger at Iran, while some suggest this is a false flag to purposefully incite war.  - 1/2

Tulsi telling Trump to not be Saudi's bitch is pretty good.

“With nothing but an unsubstantiated NYT piece about
alleged sexual misconduct in college, six Democrat candidates publically called for the impeachment of Justice Kavanaugh.

Hours later, the Times issued a correction stating that the alleged victim did not recall the incident.”

I'm thinking the FBI should take a look and see if John Bolton recently purchased a bunch of drones. 🤔