Dude named Ben named Steve. FEMA region 6. I have 5 children (and a wife!), so believe me when I say... time is MY treasure!

For those who still think "the Deep State" is a deranged conspiracy theory invented in 2017 by Sean Hannity:

YouTube has been re-circulating a 2015 speech I gave at the Univ. of Utah at the height of the Snowden reporting. Here's what I said about secrecy and the security state: 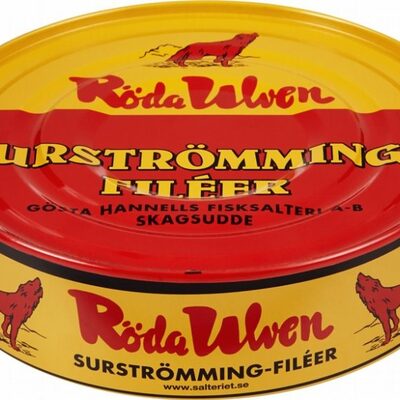 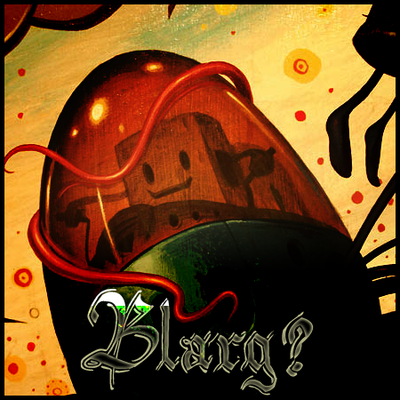 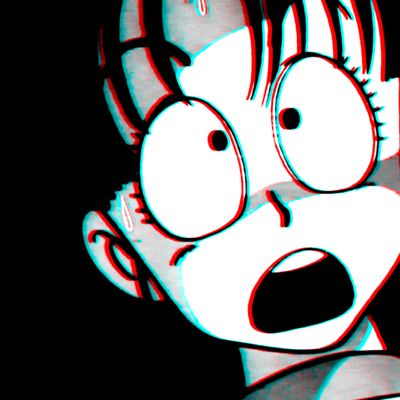 Here’s @adam at the Council of Pool! 😄 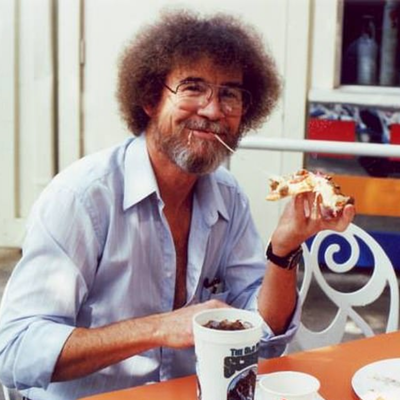 BREAKING: The prosecuting attorney in the Rittenhouse case just announced to the court that today is opposite day. The judge tried to stop his trick but the prosecutor anticipated this, said the same thing at the same time, and declared a jinx. The judge is now forced to remain silent until the prosecutor says his name 3 times.

One of the problems with the 1/6 defendants is so many are impoverished and can't afford lawyers, and virtually no pro bono law firms or civil liberties groups will touch them (much the way not even ACLU would represent GITMO detainees for months). So DOJ barely has resistance. 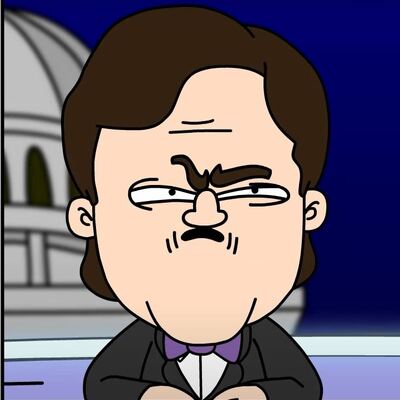 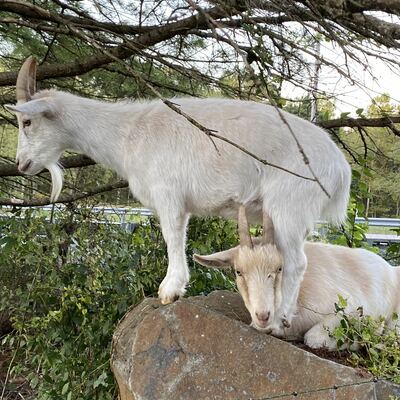 Hoping to keep our jobs. Great time hanging out with freedom minded folks.

Aaron Rodgers Beats Fiancée, Murders A Few Guys On The Street So NFL Will Embrace Him Again | The Babylon Bee

@sunbearshaman I was just thinking of that edit as I went for dinner, kudos good sir

Jeez, so we go from HIV-AIDS to COVID-AIDS? 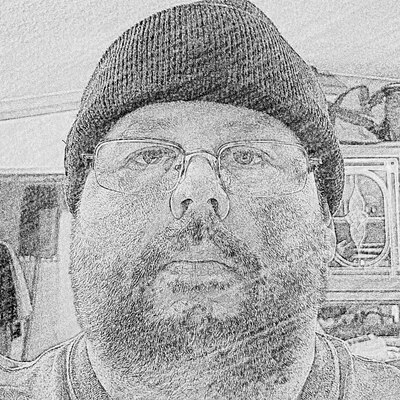 @kevets all of will with this bill. and this is the small bill that is mostly infrastructure they say. Maybe they can finally fill @Johncdvorak 's potholes not

Dude named Ben named Steve. FEMA region 6. I have 5 children (and a wife!), so believe me when I say... time is MY treasure!