Full lineup announced by the Queen at a Presser last night

Interesting selection by HRH. WIlliam and Edward on the flanks with Prince Harry given a free role, playing as a false 9.

Meghan Murky has failed a late fitness test and will not travel with the rest of the squad.

Prince Andrew ('Admiral of the Fleet') will be assuming the role of non-playing substitute John ('Full Kit Wanker') Terry. He will be forced to self-isolate and not console or physically touch any females (apart from the German Aunties).

Best parents ever. For reals! 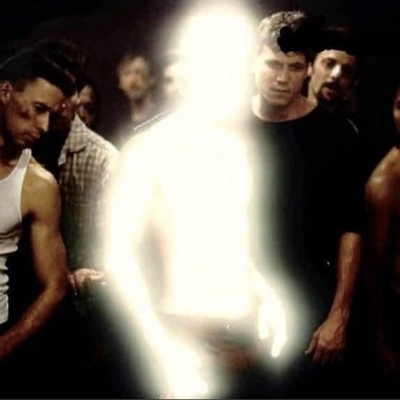 This makes sense to me.

'Am I Being Detained?' Shouts Libertarian Toddler As He’s Carried Off To Bed

When I was young, we had gifts with tea. Nowadays, the vast majority of gifts come without t.

A mask is a manifestation of the circular economy. #breath

@adam @Johncdvorak get your Covid shot or die by volcano https://youtu.be/FKDbCe_YB1M

Maybe some Peter Tosh imitator could sing "Demonetize it, and I will advertize it". #anticentralization 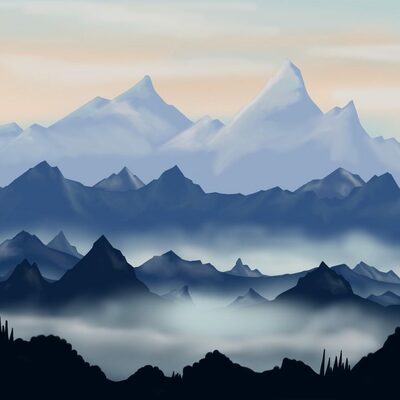 A good friend has Parkinson's disease and just had the Moderna "vaccine". Bad bad side effects in the days after. She's been unable to walk and talk for long periods, and her usual medication is ineffective.

Just a warning for anyone with neurological diseases. This is not good.

Just struck me "demonetize" starts with "demon". Funny in a non-funny way. At least in some languages.