Is anyone else tired of everything in their life? Device fatigue, “news” fatigue, travel fatigue, hate fatigue, being-told-how-to-live-and-what-to-do fatigue. Negativity will go away when we stop paying attention to it.

@gutsynomad Very much. Much of the internet and entertainment is COVID COVID COVID IF YOU THINK DIFFERENT YOU JUST KILLED GRANMA TRUMP TRUMP TRUMP DID U HEAR THE ONE ABOUT ARE ORANGE PRESIDENT????

Lemme just catch a laugh. Also the online places I liked have either gone commie or nazi...and I'm about the same 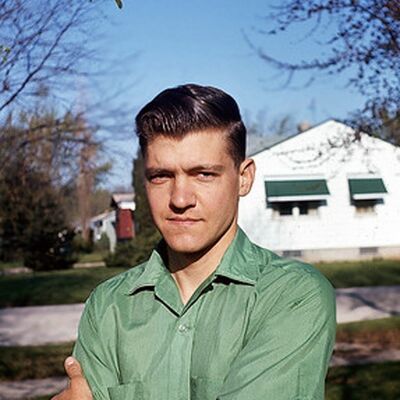 @OVDB @gutsynomad Did you hear about that black guy who was shot dead by a white guy? Je suis charlie or something. Quick change your profile pictures to rainbow flags in solidarity.

I am brown in south east asia, so this is how I remember everything in the Western media since around 2012. 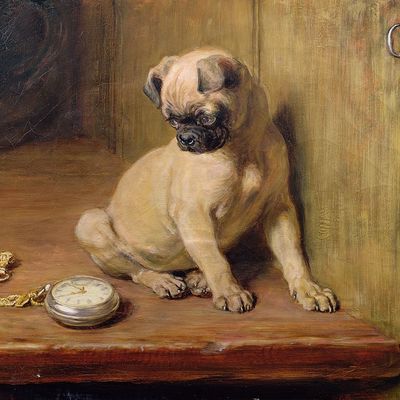 @orpi @unabomber @OVDB Ya know, looking on the brighter side of life is the answer, sometimes we all stray and need help back on track. Practicing mindfulness can be a daily practice, our lives are up to us, no? Thanks y’all :-)

@unabomber @gutsynomad I love an outside perspective on this horseshit.

WHY IS EVERYONE RAINBOWS?

mystik @[email protected]
@gutsynomad Besides the NWO bullshit, there's a cosmic transition going on (the NWO intends to hijack it for the benefit of the few on top of the pyramid, but it's cosmic in nature, and there's no way to stop it).

Some people refuse to update to their new reality. Some people need to be put on the verge of madness, in order for them to desire the consciousness upgrade. Some will resist, attach themselves to old consciousness patterns, and be left behind.

I'd suggest to embrace the transition, expand your consciousness, be patient and nice to others, and take all the breaks you need from things that give you fatigues.

I'll agree with AdamAtSea, on embrace tradition, not for the sake of it, but because it's closer to Nature. Embrace Nature, not in the way the elites portray it (hugging trees and drinking soy), but true Nature, the one that is in our DNA makeup, in ourselves.

Quick example: it's natural for me to defend my freedom, and to breathe freely, that's why I've never worn a goddamn mask, and I never will.

@gutsynomad I concentrated on things I could control today. Much happier this evening!

@neanderthalsnavel This is a great example of what we can do! In actuality, by taking such a step, we become more able to lead ourselves to the reality that we can only control our selves, our actions, our responses :-)