The "King Engine" (キングエンジン, Kingu Enjin) is a rumbling sound that others claim to hear when King readies for battle or when he is generally serious. The sound has a formidable impact on his opponent's psyche. In reality, it is simply the sound of King's heart beating rapidly and loudly from fear, anxiety, or other uneasiness. Because of King's intimidating visage and reputation, it is mistaken for bloodlust. It is rumored that his King Engine is so powerful that it can shake the earth. 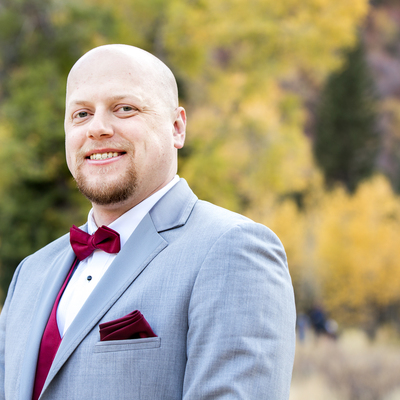 @furgar I'm not caught up on the manga, but I'm pretty sure King is actually powerful AF but it's some kind of physic intimidation ability.