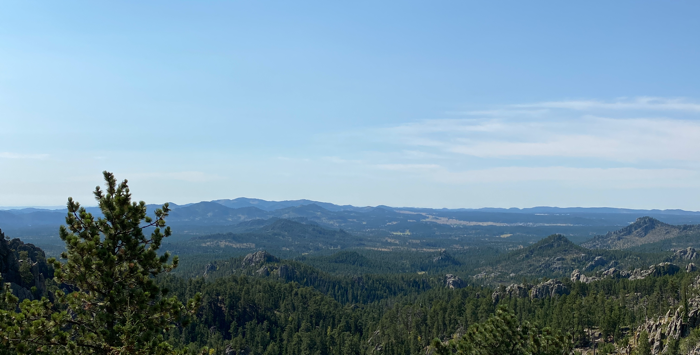 What is on Biden’s wrist? 🤨

This article is the biggest load of s—t I’ve ever read: “Mr. Biden, according to analysts in China, could do more damage than Mr. Trump by pursuing a more coherent strategy to counter China’s global agenda.”

@adam I received another expensive (and different) “Build Back Better” mail piece in Madison, WI.

@adam included a segment at the end of ep. 1278 about gay men becoming more conservative. New poll shows support for Trump at 45% among gay men. The poll utilized the gay app, Hornet, to actually ask them their preferred presidential candidate.

IN THIS HOUSE, all the Democrat slogans. (Because our enemies are easier to treat as actual enemies if we misrepresent their positions in the most extreme possible sense, then create the most “opposite” sound bite possible to lob at them.)

I have been using the “Cuties” outrage to bring attention and make people more aware of the way things work. The show, prior to being criticized won an award at Sundance festival and generally praised by critics. Whether pedo or boring, remember that the next time you see critic praise or award at Sundance festival for any film in the future. Those people are either incompetent or evil and if not ignore only listened to for the direction to not go and spend your time. 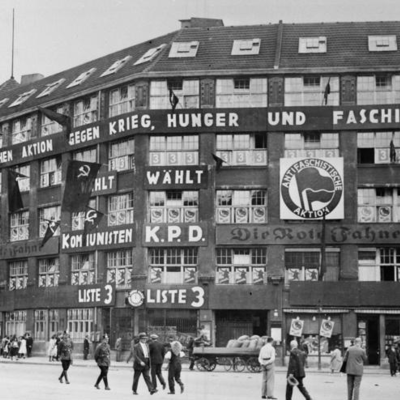 @adam #Milwaukee resident arrested inside his own house for #Brandishing a #weapon by #Police when #BLM targets his property... https://twitter.com/MrAndyNgo/status/1306072075564531713

Sarah Mucha (@sarahmucha) Tweeted:
After being introduced by Luis Fonsi, Joe Biden pulled out his phone and started playing Despacito ahead of his remarks kicking off Hispanic Heritage Month in Kissimmee, FL. https://t.co/7R6hUZgLW1 https://twitter.com/sarahmucha/status/1306026656860196865?s=20

@adam I just got this in the mail (Madison, WI).