I have always suspected that Pearl Harbor was a false flag event to draw the United States into the WW2.

After Heels-Up Harris makes stupid remarks on the J6 anniversary, I have no choice but to now believe that Pearl Harbor was a domestically orchestrated false flag attack by the "deep state" on the United States just like 9-11 and J6.

@cgarison I thought the "conspiracy theory" was that FDR knew the attack was coming and didn't get the ships out of the way...

@js290 Yes. FDR knew this because (supposedly) there was conversations with the Japanese to draw the U.S. into war and the Japanese correctly calculated they had more military might at the time of the attack to have a successful conflict. But the U.S. had more stamina and could persist longer.

Our country acquired a lot of good technology from this victory in the Pacific.

And I call the atomic bomb a successful wild card that was played to end the conflict a year earlier. 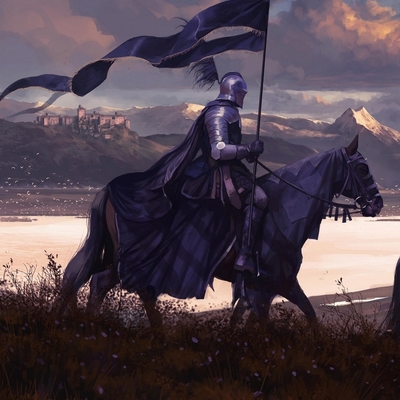 @cgarison they are getting more and more desperate. This is pitiful.

@cgarison At the very least they knew it was coming hence No Carriers at Pearl and the USS Indianapolis bugged out with half the crew still on Oahu when does that happen ?