The recent mass shootings that automatically trigger (pun intended) discussion of further violation of the 2nd amendment make me ask this question. For every one of those events, how many of these events exist?
https://www.findagrave.com/memorial/30863333/anne-pressly

@bufordk my guess: 5x the number at least. Just not public figures.

@neanderthalsnavel Yeah, I should have used a more general victim. She just came to mind. I remember this very well.

@bufordk more laws around firearms WILL NOT stop the revenge killings like that which happened the night of the major riot in downtown Cleveland, as I documented here, the police were observing the mayhem downtown and left the ghetto unpatrolled. Those residents took that opportunity and proceeded to stage an incredible amount of drive-bys. The scanner was going bonkers. It sounded like a war taccom.

@bufordk Columbine happened during the previous ban on ar's. And not long after making schools gun free zones. So clearly more laws added to the 20k gun laws on the books will work. Just one more. 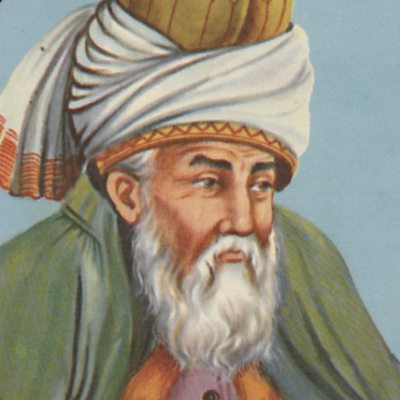 @bufordk the problem is that this doesn't fit the narrative. We heard all about the Christchurch, New Zealand, but barely heard about the Church shooting in TX. You know why, Texans were armed and the only victim was the shooter.

@rahmat @bufordk Sadly, 2 people died (and 1 monster) https://www.bitchute.com/video/EIBFrmzco2yG/ (NSFW). Amazing shot by the security guy, at that distance with adrenaline raging. But who knows how many more victims would have been there if only the perp was armed.

@bufordk Arkancided eh? Did she go after the Clinton's during her journalistic career?