In 1878, the 36-year-old Duchess de Campo Selice attracted the attention of the sculptor who forever immortalized her features in the face of Lady Liberty. 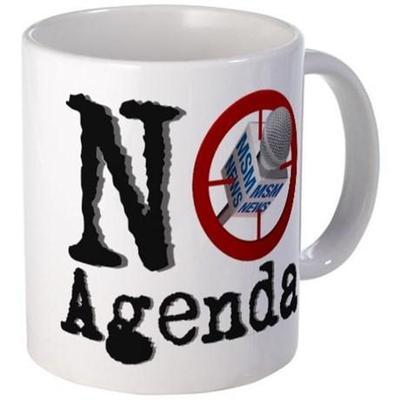 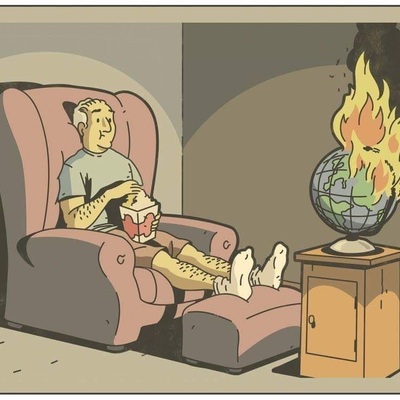