This JAMA article has been completely ignored. Gee I wonder why.

This is exactly why I have no patience for people who are quick to say they "caught Covid". It's a self-fulfilling prophechy, and attitudes not illnesses are contagious. In other words, YOU are the contagion if you do this. YOU can make yourself sick by thinking you are sick. 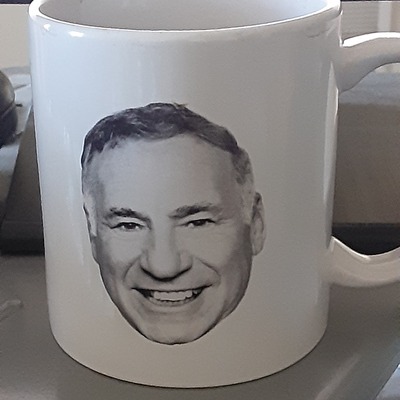 @SmedleyButler But, but I thought hypochondria was cool.. you mean it's not?

@SmedleyButler Had a quick convo the other day with a random neighbor about this idea - I told him I believed those who watch MSM and think they have C19 mind fuck themselves and get sicker for it. Some kind of placebo-like effect.

@beepye I can't believe the hostility I get when trying to talk about this. People are so fucking attached to the disease paradigm they do not want to hear that maybe getting sick is "your fault" to some extent. 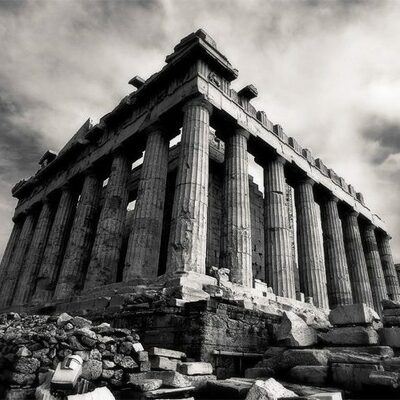 I gave-up trying to talk to anyone about this over a year ago,

I found it far less stressful to accept that the KungFlu mentally broke nearly all the people I know (like BP I live in the Peoples' Republic of Mass) and regrettably the overwhelming majority of them ain't a-comin' back anytime soon.

In retrospect, turns out most of them (NPC left cultists) were pretty darn broken to start with

@DoctorBoom @SmedleyButler no, they may never turn the corner up here. The irony runs deep considering the rumored level of education up here .... all I see is an education system that managed to create a large majority of civilly obedient servants to any perceived authority.

@beepye @SmedleyButler The "Public" "Education" "System" has worked precisely as designed up here. It has produced an army of compliant drones (so long as the Queen Bee is overtly supporting The Narrative, of course)