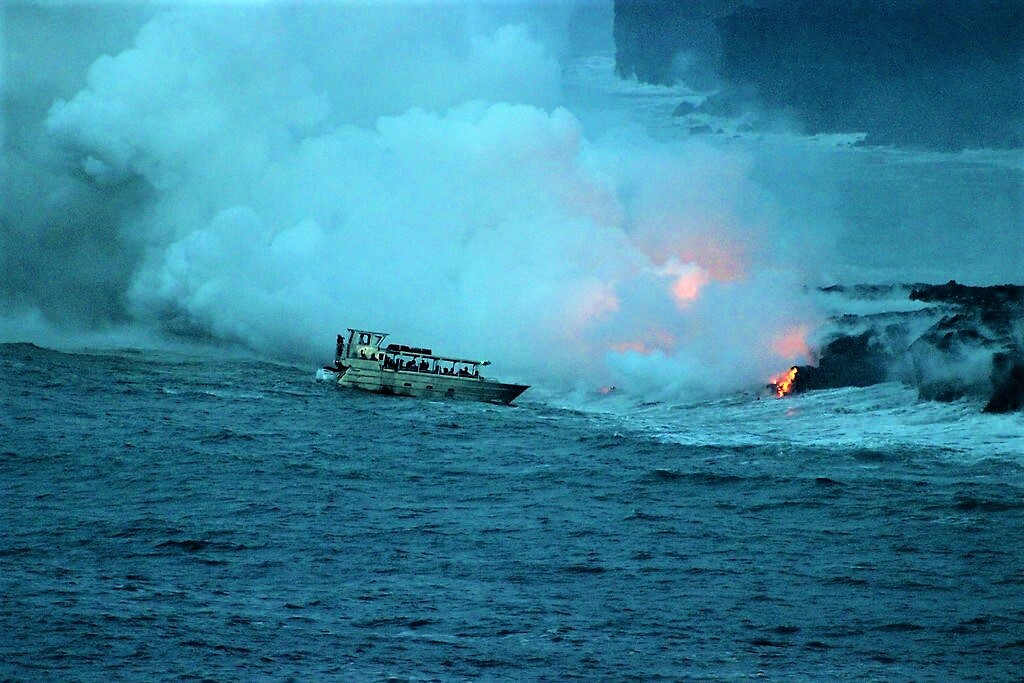 A passing disturbance aloft is producing snow showers above 9,000 feet on Haleakala and the Big Island summits. Chances for snow will diminish late this afternoon and evening.

Iiwi getting at the mamane flowers!

Another Covid Myth Dies the Death By Jeffrey A. Tucker https://www.aier.org/article/another-covid-myth-dies-the-death/

How is this even possible, only angry white Racists commit crimes like this. ?
Former 49er Phillip Adams kills 5, then himself in South Carolina https://www.kron4.com/news/national/suspect-found-in-south-carolina-killings-of-2-kids-3-adults/

Aloha you are all welcome.
https://bigislandnow.com/2021/04/09/dot-predicts-summer-travel-boom-to-hawaii/?fbclid=IwAR1I7ua4S0IpVrGfgZss4hjnSLubHst5_9oyji45R_GkuXpxjUgM0jIWa8A

Arp 256 is a pair of interacting galaxies, located at a distance of 320 million light years in the constellation of Cetus.

The two galaxies are known as Arp 256N (north) and Arp 256S (south). Both galaxies are spiral barred, and the distance between them is around 95,000 light years. Their separation suggests that the two galaxies are at an early phase of merging, thus offering a great opportunity to study the beginning of such events. 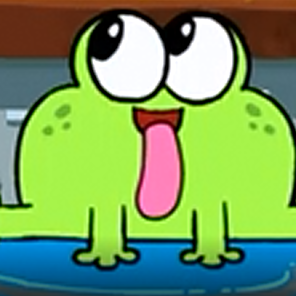 Wow look at this Cnut !
https://www.yahoo.com/entertainment/cnn-brooke-baldwin-trump-inauguration-womens-march-214743212.html

Somehow these companies need to standing tall for their crimes. they are violating peoples rights. I hope DeSantis has them in court for this