So last night I heard that what was called "patient zero" in Indiana came in to contact with 723 people and only one tested positive for the coronavirus. Seems odd considering how contagious it is supposed to be. Looking for a link on it now 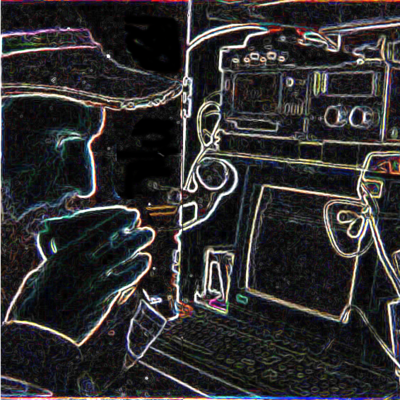 @NetNed I'm thinking they maybe didn't actually test them all. And yes, according to this page only 193 have been tested statewide.

@harvhat Apparently they all passed the 14 day mark with no signs, only one didn't. If that's the case then that tends to point toward this being VASTLY overblown. All these closure and hand outs are to save face for the tanking of the economy. "Hey we know the media and the left created panic that made you lose $50,000 in a day but here is $1000 to make up for it!!!!"

So far the number of covid-19 deaths are within the margin of error in the number of flu deaths (which are estimates). If Italy managed to run out of respirators it is a supply issue not a demand issue. 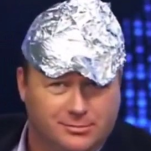 >“Why of course the people don’t want war. Why should some poor slob on a farm want to risk his life in a war when the best he can get out of it is to come back to his farm in one piece? Naturally the common people don’t want war: neither in Russia, nor in England, nor for that matter in Germany. That is understood. But after all it is the leaders of a country who determine the policy and it is always a simple matter to drag the people along, whether it is a democracy or fascist dictorship, or a parliament or a communist dictatorship. Voice or no voice, the people can always be brought to the bidding of the leaders. That is easy. All you have to do is tell them they are being attacked, and denounce the peace makers for lack of patriotism and exposing the country to danger. It works the same in any country.”