Meanwhile in a nearby grocery store not too far from the Planet Fitness I quit yesterday there was a anti-mask protest. Here in the Heart of it All, we are getting really tired of the brainwashed masses and the jackasses who are trying to control us. 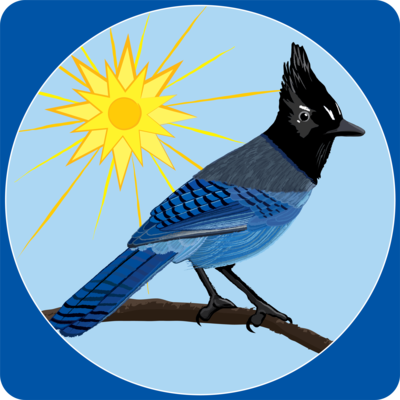 Total double speak:
“They want people to have their freedoms, but they are the ones who will be taking it away because of their selfish actions,” Schade said. “They are willing to get you sick.”

Much freedom:
“If I had an exact list of people who were involved and could prove certain people did certain things, I would take that information to the prosecutor’s office,” Schade said. “I don’t have that.”

It's disgusting what this menace to society was quoted saying. Appalling. The entire article is appalling.