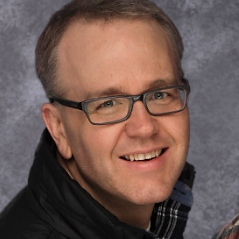 USS Connecticut (SSN 22) bumped into something while submerged? 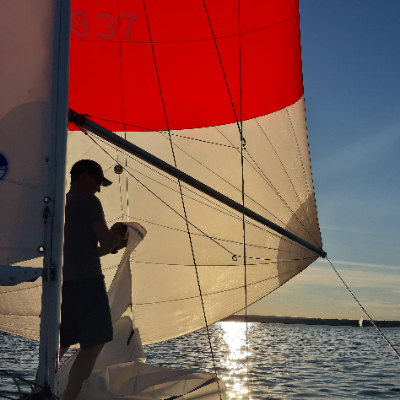 @Dougnk I'm glad there are no serious injuries. I'm curious as to how one of the most advanced submarines in the world doesn't detect an object in it's path.

@Mjohnson only passive sonar when operating. They can't see in front of themselves unless they turn on active sonar but that is like turning on a beacon saying hey, I'm over here.
It could have been an uncharted underwater obstruction. It could have been another sub or drone sub but I think these boats are pretty good at detecting and avoiding anything that moves.
Yes, very good no one was killed.