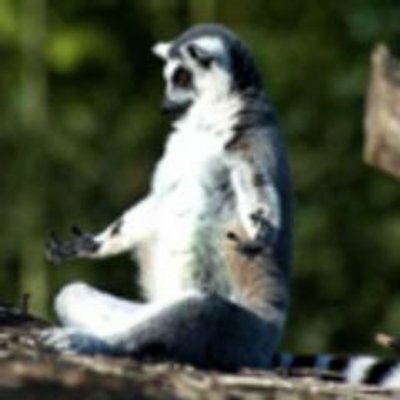 IMO Monkeypox is caused by the jab

they're getting away with it by preventing straight people from eligibility to be tested for what they call 'monkeypox'... so if only gays get tested, only gays will appear in the stats

prediction: this will increase hetero marriage breakups as hetero men turn up with monkeypox and the wife will think he's having a gay affair => more division => lower birth rates 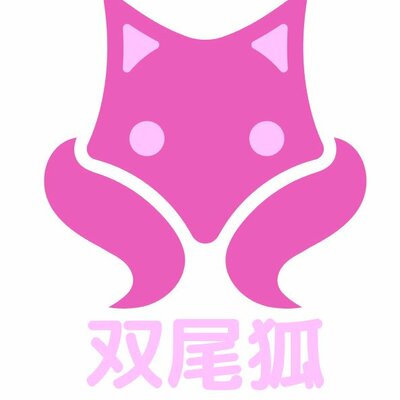 @Lupi Uhhhh, a "gay" disease being blamed on monkeys? I've read this script before. & Yes Fauci was involved in that one too.

@Lupi I think your prediction is wrong simply because they won't make the assumption it's monkey pox. They will go to a doctor and the doctor will say it's shingles.

But if they are gay the doctor will say, "it could be shingles, or it could be monkey pox. But because you are gay we should just be safe and assume it's monkeypox". Exactly the same as happened with the flu and covid.

@ned @Lupi I think you are both correct!

It wouldn't have the globalist wishlist benefit of marriage breakdowns and lowering birthrates though. 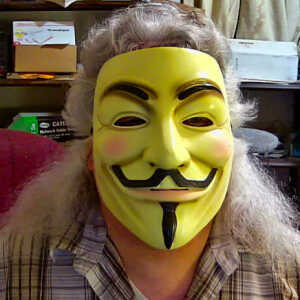 Nanook @[email protected]
The fact that it's spread primarily by butt-sex and by sheer coincidence, gays tend to be more into butt-sex probably has a lot to do with why they are only testing gays.
0
Jun 30, 2022, 07:57 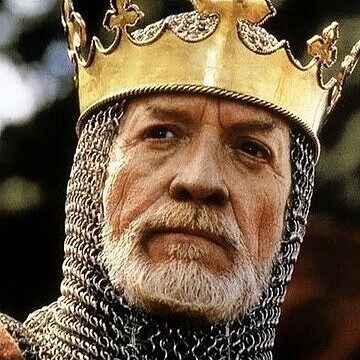 Longshanks-McNigNog @[email protected]
@Lupi
>Monkeypox is caused by the jab

>they're getting away with it by preventing straight people from eligibility to be tested for what they call 'monkeypox'... so if only gays get tested, only gays will appear in the stats

Gays are part of the priestly class. They are lower caste than they used to be (now that trannies are on the scene), but not low enough for them to be sacrificed like pawns.

Besides, it would require too much narrative shift to move them from the victim/oppressed category into some borderline category where their undesirable status is discretely weaponised against another group.
The juice wouldn't even be worth the squeeze.

Far more likely that their behaviour makes them more vulnerable to transmission, in much the same way that their blown-out assholes make them susceptible to all manner of interesting venereal diseases.

There's a good reason why they they have the overwhelming market share on AIDS.
0
Sign in to participate in the conversation