Protector of swamp territories in exile. High priest of Sardu. Belief system destruction specialist. Opinions expressed are not my own.

One positive thing about 2021 is that I can say I had a roommate who has seen the President's dick.

How long should people date before getting engaged?

I have so much wrongthink today.

Has anyone posted a selfie holding a fake Biden severed head yet?

Is anyone fact checking Biden in real time like they do Trump? How is Kamala the FIRST African American elected to National office? She was already a Senator! LIES!!!

This happened today in small town here in east tn. This angers me.

@[email protected]
@augustus @maddox
Its usually the abscense of e-celebs that drives deplatformed people back to twitter since they cant get in on that here. Thats the big difference.

Thats also why No Agenda's instance wont die. Adam Curry posts here at @adam and doesnt have twitter. So having a stable presence here and telling your audience about it will probably work out very well for you.

There was also that one time Wil Wheaton signed up for like a week but he had a hilarious breakdown and ran off, never came back.

Most newcomers arent famous. Wheather or not they stay typically depends on how fun the server they first land on it - as some servers use that horrible blocklist and bore their users to death before they even find out their admin blocked anything

before I go off and write a script, does anyone have anything that will scrape a facebook page for new posts without having to actually sign up for Fecesbook?

I made an incredible chocolate oatmeal stout

At some point tomorrow, NAS will be shut down for a physical server move. It may be down only a few hours, maybe all weekend. I don't know, but it WILL be back up. Please have patience, as I'm certain there will be unforeseen delays.

For those asking how to donate, I appreciate it. The NAS load has increased much over the last two weeks, and I expect it to continue in the future. I'll have more to say about this once the migration is complete and the seas are once again calm.

One of my favorite old websites that has never updated: http://www.bumwine.com/

Charlie Rose to Grogu: "Tell me about your sexuality, it's in your midichlrorians"

What if Disney decides to make Baby Yoda gay? 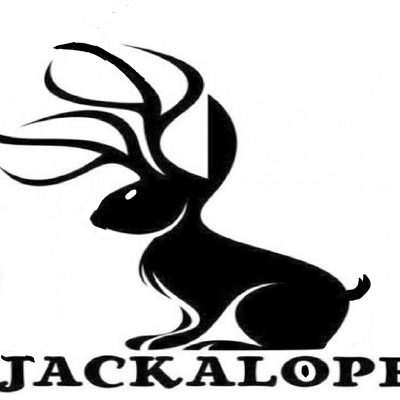 If I setup an additional, personal fediverse instance it should:

Protector of swamp territories in exile. High priest of Sardu. Belief system destruction specialist. Opinions expressed are not my own.