@Johncdvorak did they HAVE to make it look line a penis? 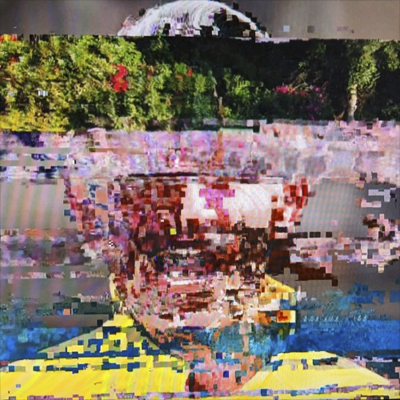 @Johncdvorak Up until more recently in the House of Representatives I believe they had a similar device. No hiding that one. 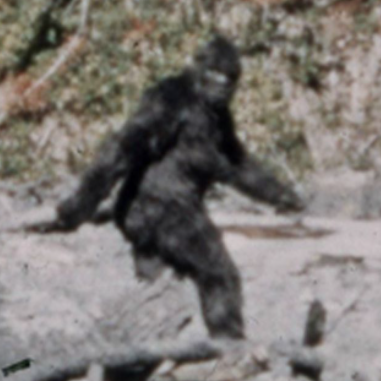 @Johncdvorak Here is hot mama, a looker, a tomato, a dish, a sweet patootie using a lav mic in the 30s.

Nanook @[email protected]
@urbanroman My mother was a cord board operator before I was born. When I was a kid, we had dial phones but they only required 5 digits for a local call.
1
Sep 26, 2021, 23:49

BR 549 ☎ @[email protected]
@nanook really! My childhood phone number was GReenleaf 6-8378. With my dad and the amateur radio club, I visited the phone company's big switch in downtown Evansville to watch them switch over from the clattering electromechanical relays to a 1A electronic switch. And they still had the cordboards in the same office, although they had been unused for two or three decades by then.
1
Sep 26, 2021, 23:52

Nanook @[email protected]
@urbanroman I worked for Pacific Northwest Bell, which became absorbed into US West, which later became Qwest, from 1978 to 1995. I participated in cutovers of #5 crossbar to #1 ESS, of #1 ESS machines to #1A ESS machines, and from #1A machines to #5 ESS machines. I worked as a central office tech during that era, and later as a LAN administrator for the Seattle NOC, also spent the last two years there building a new NOC (Network Operation Center).
0
Sep 26, 2021, 22:39

@Johncdvorak @darrenoneill I've messed with throat mics in the past. The German tank crews used them in WWII, and as a history guy, I was intrigued. No dead cats required in wind nor spit guards. You can test a regular mic by pressing it to the throat between the larynx and jugular. Don't kill yourself. You just need contact. 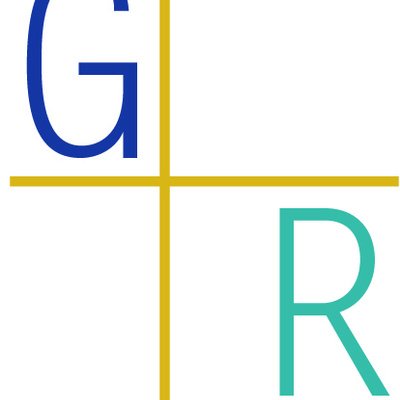 @Johncdvorak TV we we know, but WTF is BC?

@Johncdvorak They still have those but now they're called "muscle massagers" or "personal pleasure devices".