Obvious crock of shit emerges. Should get pundit traction on the crap networks. 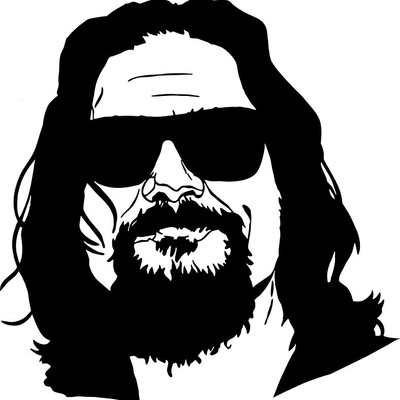 @Johncdvorak Precursor to, 'See? We had to cheat to get Trump out to save the country.'

@AnthemAK How long till we find out who paid for this? @Johncdvorak 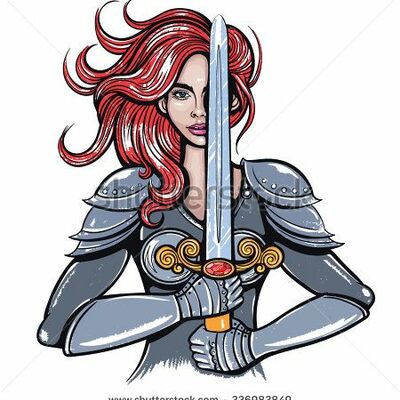 @Johncdvorak
"according to what are assessed to be leaked Kremlin documents."

"The key meeting took place on 22 January 2016, the papers suggest"

"in a decree appearing to bear Putin’s signature."

"The Guardian has shown the documents to independent experts who say they appear to be genuine. Incidental details come across as accurate. The overall tone and thrust is said to be consistent with Kremlin security thinking"

Eleven sentences in, half are describing about how inaccurate it is. 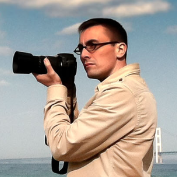 @Almondee @Johncdvorak such pile of shit, from the first sentence...

Vladimir Putin personally authorised a secret spy agency operation to support a “mentally unstable” Donald Trump in the 2016 US presidential election during a closed session of Russia’s national security council, according to what are assessed to be leaked Kremlin documents.