This map would be taken off Twitter in a heartbeat if you point out that the areas in green have a much lower death rate that the leader (we're number one) USA.

The only African country with a bad death rate is South Africa. Oh look!

@Johncdvorak Source for this map? 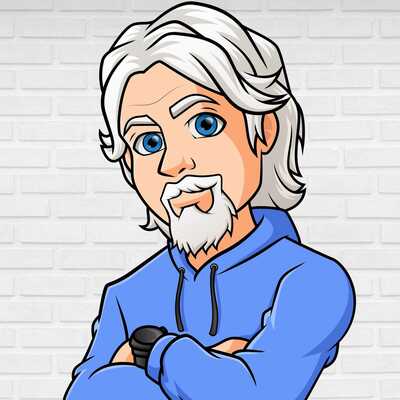 @Johncdvorak someone needs to overlay that map.

@Johncdvorak When the entire "health" bureaucracy set the standards to make Trump look bad, it's not surprising. We had a total drop off of Flu deaths, as well as heart health related issues. Bad data in = Bad data out.

@DesertDweller @Johncdvorak If the Biden administration is ever judged to be a coup, is the HCQ ban a war crime?

@Johncdvorak OMG! Is this why all ten people that lived in #newzealand are dead? @Johncdvorak It’s because those countries in RED were soo poorly run! #pundidiot 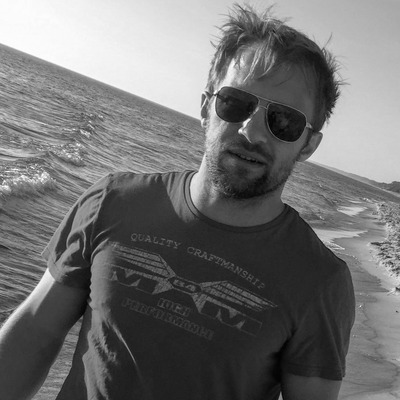 @Johncdvorak They lied about the food pyramid for over 50 years.

Not terribly surprising when they lie about covid...

That map shows Norway as HCQ is "widely used".

I don't know anybody using it in Norway, and the only search results I found was that Norwegian customs have confiscated some HCQ:

I still consider it a stretch to say HCQ is widely used.

Industrialized countries with a large elderly and otherwise vulnerable population, the means to implement an effective testing and monitoring infrastructure, and large urban populations, are going to have more recorded cases and deaths.

African countries have much lower recorded cases because their testing infrastructure isn't there, more of the population is rural, and their population tends to die young. They also have widespread use of HCQ because malaria is still a problem.

Lack of testing + lack of vulnerable population = artificially low numbers, and you'll see the same trend in other countries that use HCQ. It's an example of why correlation doesn't equal causation.
0
Feb 02, 2021, 00:59

@Johncdvorak Looks like a targeted attack on western societies, Or bad statistics .