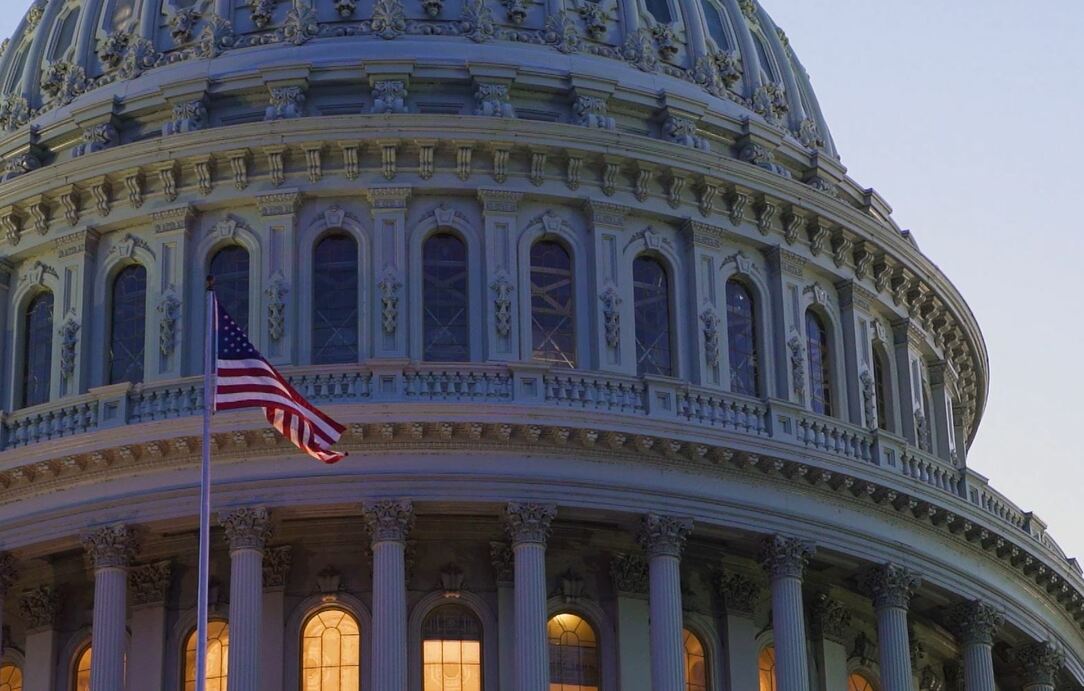 The infamous GOP Operative featured in USA Today, Washington Post | Host of Man Up with Jacob Wohl on Censored.TV | JacobWohl.org

I am told that CPAC will be in Texas next year.

Matt Gaetz was busted for renting a condo from a lobbyist at a far below market rate. This is an old school tactic used by lobbyists to bribe politicians.

Following public reports of this scheme, he moved in to the apartment of a young woman who has now been interviewed by the FBI.

Gaetz has also spent more than $200K of taxpayer money to rent space from one of his longtime donors.

These arrangements, more than any involving his dating of young women, are the focus of legal scrutiny.

Congressman Gaetz should come to Project 1599 this weekend to take a polygraph and a drug test, followed by a press conference to clear the air on Monday.

Have questions about Politics, Fitness, Relationships/Dating or GUNS for me to answer on this week's episode of Man Up with Jacob Wohl?

Not even a peep in the media about that Capitol Police Officer killed by the black Muslim a few days ago.

Jacob Wohl analyzes the latest developments in the Derek Chauvin trial, discusses the growing threat of black identitarian extremists, tries to make sense of the Matt Gaetz saga and much more.

I’m not saying that sending DM’s that say “nice tits” to 18-19 year old TPUSA girls is a crime. But I am saying that I could name two Republican Congressmen who have done it.

Mike Pence is a wise man.

The Matt Gaetz story only gets more boring. Now The NY Times claims that he committed the dastardly dead of “sending money to several women on Cash App for purposes as of yet unclear”.

This makes Stormy seem like the most exciting story ever

Tim Pool, in typical libertarian fashion, argues that the real problem is that “we send people to prison for the crime of being addicted to drugs”.

People are almost NEVER sent to jail for the crime of simple possession, much less being under the influence in public.

People openly shoot up heroin on park benches. They aren’t in prison.

The problem is that we don’t fight the drug war nearly hard enough. We need to take the Dutarte approach, not the Trump approach.

Star witness for prosecution in the Chauvin case, it turns on out on cross examination...

His knee on the back of George Floyd’s neck could NOT have led to Floyd’s death.

At 6’3, 220 lbs, George Floyd could likely set 600 lbs on the back of his neck without sustaining injury.

This is common sense

Body camera footage shows George Floyd swallowing bags of meth and fentanyl that were packed for distribution when he was confronted by police, according to opening statement from lead defense counsel Eric J. Nelson

A container ship getting stuck in the mud is exactly what we needed to show the world how useless blockchain is.

The mud doesn’t care what your “smart contract” says

The infamous GOP Operative featured in USA Today, Washington Post | Host of Man Up with Jacob Wohl on Censored.TV | JacobWohl.org