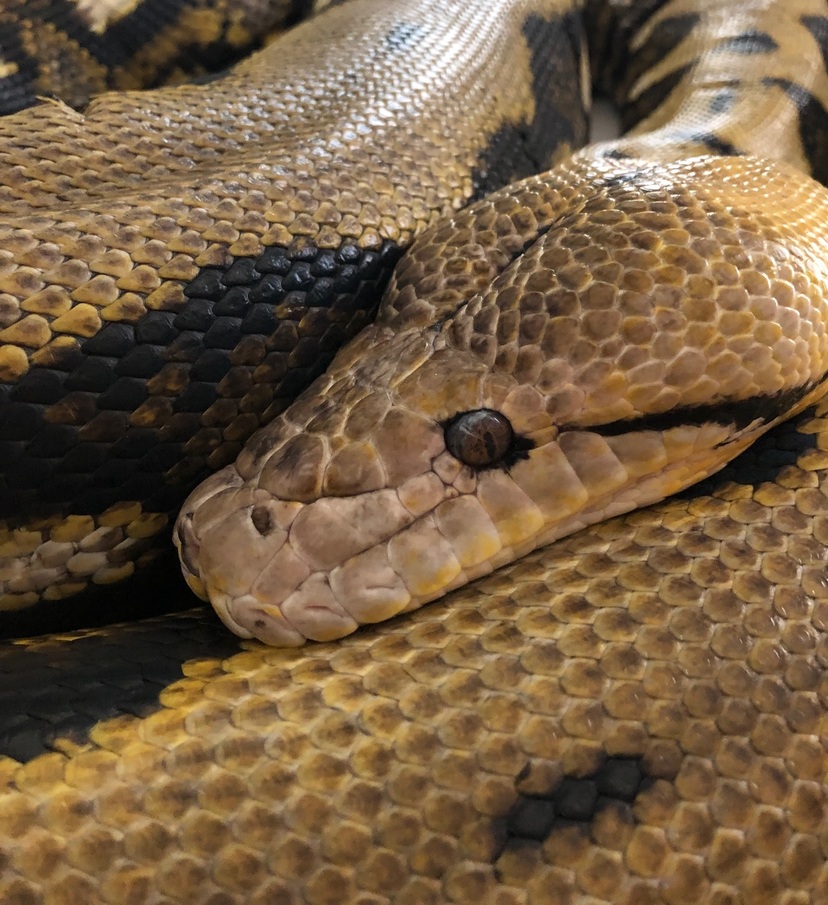 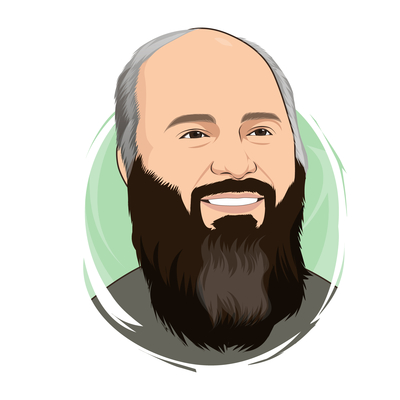 I read this book when I was in highschool in the 80s... It was a well written SciFi story... Maybe it's time to re-read it! #teamvenera https://www.goodreads.com/book/show/2157742.Venus_Inc_

#venus #teamvenera the way Venus has been described, as having an atmosphere 90 times more dense and temperature 20 times hotter than earth made it seem inhospitable. But to understand Venus you have to think of it as an ocean planet. Earth is also inhospitable at the bottom of its oceans. But we don’t live there. And on Venus the sweet spot is 55km above surface. At that height it has earth pressure and earth average temperature with a blue sky - Unlike Mars!
(Part 2 of 2)

https://youtu.be/0az7DEwG68A I e been a big fan and supporter of Venus for decades. @adam probably remembers all the messages he got tired of seeing from me of new details about Venus! I’m very happy that the new discovery is getting more people interested in #teamvenera #venus This video shows a NASA manned mission to Venus. (Message 1 of 2)