In his 94-page ruling, the judge spoke favorably of modern weapons, said they were overwhelmingly used for legal reasons.

“Like the Swiss Army knife, the popular AR-15 rifle is a perfect combination of home defense weapon and homeland defense equipment. Good for both home and battle,” the judge said in his ruling’s introduction. 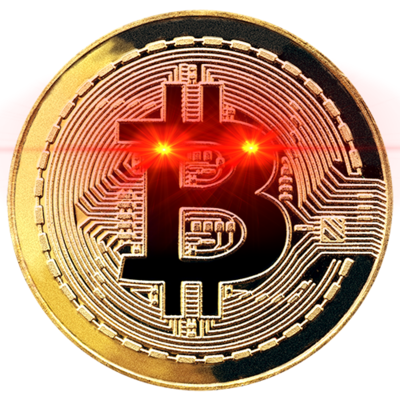 @FortyTwo @Johncdvorak Finally some sanity in the legal system. Now do NY, CT, NJ, and all the other backwards states.