Welcome! This page is for anyone who loves open source investigating, and feels overwhelmed by the amount of resources and information out there. This is my personal one-stop shop for the best OSINT content available online, and I hope it helps you find new ways to learn from some amazing people. I add content here regularly. Who am I? Well... I am an investigator with a 20 year background of investigating certain types of organized crime.

Quite a storm last night near Las Animas, Colorado.

Here's a big camera travel edit version. Winds were 60-70 mph if not more while I was capturing this. #cowx #stormhour

@Foneguy89 There comes a time when society has to realize that "Globalism" is the modern day philosophical version or the societal construct created in Germany in the 1930s. With the fighting in Ukraine, we can now see that the majority of the leaders around the globe are using "popular authoritarianism" as the foundation for their "Rules Based Order".

In recent weeks, even documentary videos are being released talking about the "heroic Germans" fighting Stalin in WW2. 🤡 🌎, Indeed.

The Electric Reliability Council of Texas is asking electricity consumers to keep their thermostats at 78 degrees or above and avoid using large appliances between 3 and 8 p.m. from Friday through Sunday. 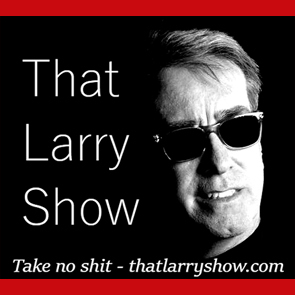 "My LUTFA sticker keeps Commies away...
and tastes great!"

We The People Holsters

🔥 Cypress Bay is a community in Palm Bay and all 87 homes were bought by two investment funds for $45 million. They were backed by the massive New York investment bank Goldman Sachs