When the government tries to control your very survival, you strike back.

You fight while you still have food in your belly. Malnutrition will defeat you. 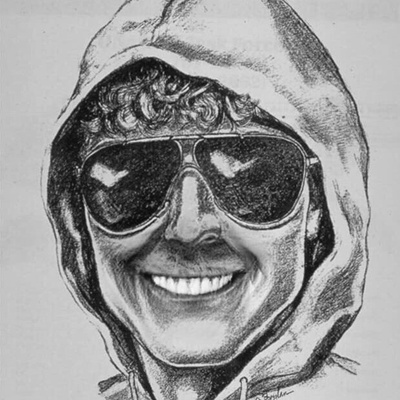 @Effortless FFS find where in this bill it prohibits you from growing crops... you are as bad as the M5M! Does the "Don't Say Gay" bill ring a ball on how it's being portrayed? 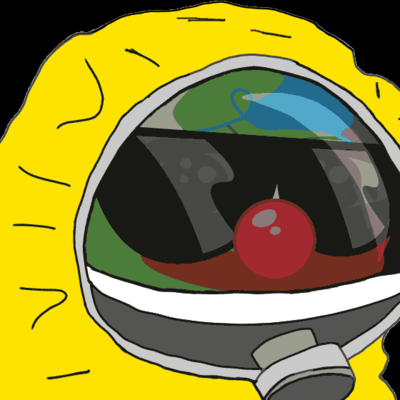 @[email protected]
@Humpleupagus @Effortless
Won't do much good when then anti-grower herbicide planes start making their weekly fly-overs.
1+
May 09, 2022, 11:26

Aether 🇷🇺 @[email protected]
@DasSauerkraut @Humpleupagus @Effortless You can laugh, but Australia is the testing ground for Neo-Liberal project
1+
May 09, 2022, 11:48

@[email protected]
@Aether @Humpleupagus @Effortless
Oh for sure, Georgia Guidestones seem to be an ultimate goal for the glownigger ensemble. Food sabotoge will be the quickest way for mass population death. Even if they don't drop everyone down to 250,000,000 a big die off followed by them suddenly turning things around and bringing about food for a desperate country will make them look like heroes.
In the short term it enforces government dependency and give them one more gay excuse by which to raid your house.
0
May 09, 2022, 13:02

I agree with this sentiment but... that Twitter account just looks like a literal clickbait fake news one. It doesn't go into any detail about what part of the bill prohibits growing your own food. Nobody else is talking about it from that angle apart from "Apex World News" and I can't be fucked actually going through a 177 page bill trying to find where it says growing your own food would be illegal.
1
May 09, 2022, 13:32

If you scroll up a bit you can see my post where I linked it but I can link it again.

@[email protected]
@PonyPanda @Aether @Effortless @Humpleupagus
Errrr, just at the start this is an alarming level of changes in just one bill. This will be an interesting read.
1
May 09, 2022, 13:41

You're so full of shit it's hilarious.

You and the fap fest, incel squad and cuck co.

>is a Reddit-spacing retard who can't read

PonyPanda @[email protected]
@thebitchisback @Aether @DasSauerkraut @Effortless @Humpleupagus you posted a bunch of unrelated screenshots about general plant biosecurity with no mention of who growers are.
1+
May 09, 2022, 14:02

@[email protected]
@PonyPanda @Humpleupagus @thebitchisback @Effortless @Aether
From what I've heard australia has extremely strict laws on the import of plants and animal because the continent is currently free of alot of pests and diseases that affect the larger world, and they are intent to keep it that way.
Maybe these changes are just reinforcement of that, but given the actions of the Victoria government through all the Covid shit I'm not willing to just give them the benefit of the doubt.
1
May 09, 2022, 14:07

>From what I've heard australia has extremely strict laws on the import of plants and animal because the continent is currently free of alot of pests and diseases that affect the larger world, and they are intent to keep it that way.
Maybe these changes are just reinforcement of that

pretty much. We're really strict with shit like that like with how we banned raw milk cheese up until recently.

>but given the actions of the Victoria government through all the Covid shit I'm not willing to just give them the benefit of the doubt.

I don't like that mong Andrews either. But there are retards who go into spastic alarmist meltdowns over nothingburgers and just make opposition to people like Andrews look retarded. And the only people I see saying that this bill is prohibiting people from growing their own food are clickbait Twitter accounts, burgerflags on 4chan that -need- to reach hard to make fun of us for being a nanny state and illiterate retards like Sharia over here.
1+
May 09, 2022, 14:10

Sharia @[email protected]
@PonyPanda @DasSauerkraut @Aether @Effortless @Humpleupagus And the only people I see saying that this bill is prohibiting people from growing their own food are clickbait Twitter accounts, burgerflags on 4chan that -need- to reach hard to make fun of us for being a nanny state

No longer will shonky hipster faggots in Melbourne be able to sell diseased plants, vectors, their packaging or contents therein.

It's the best amendment changes to the biosecurity act of Victoria.

It makes Victoria on the same level as ACT, Tasmania and WA in terms of strict biosecurity act.

The fact it extends to even beehives is hilarious.

@[email protected]
@PonyPanda @Humpleupagus @thebitchisback @Effortless @Aether
Media loves to blow shit out of propotion for sure but I'd still be wary of sweeping changes like this. If he's proven to be of poor character in one area one best check all his shit. Especially with it being ag and food management in this case.
1
May 09, 2022, 14:20

I like that he's removed level crossings. He made a token effort to get us on the Belt and Road initiative but that's gone now.

Don't get me wrong, I hate the cunt for the covid lockdown shit and I hate every fucking soyboy faggot with a "get on the beers" shirt stanning this hammerhead shark looking mong. I just don't think it's worth making noise over sensationalist shit when you don't even know what it is.
0
May 09, 2022, 14:03

You can't make a reference to biosecurity, have the amendments thrown in your face via it's read text and not get the gist of it haha

It doesn't fucking exist.
It's propaganda.

Hit me up when you get to 138 onwards after already reading the footnotes on each of the before titled entries.

There's not ONE single reference, cross reference denoting the bullshit screenshot claim.
1
May 09, 2022, 14:09

@[email protected]
@PonyPanda @Humpleupagus @thebitchisback @Effortless @Aether
😭This is god awful legalese, the proposed changes in this bill only states what changes they want to substitute into exist lawd. They don't quote the current legal section and then show it rewritten with the new passage as its intended to be implememted. Throw all the bastards responsible for this terrible document off the damned continent. I'll have to sit down with print offs of this and the dozen or so acts its revising to actually understand whats being changed.

I'm not here to hold some spergs hand and hover the cache.

You're wasting your own time trying to argue with someone that's actually read the current legislation and the proposed bill and it's amendments.

Get back to me when you've actually slit your wrists, downward, not sideways. Don't dare waste my time any further.

@[email protected]
@thebitchisback @Humpleupagus @PonyPanda @Effortless @Aether
Dumb cunt shove your ego up your ass, no asked you to jump in the thread and "hold our hands".
I literally just started in reading it and so far it only shows the substitutions and revisions it wished to implement, not the full original bill and how it will be affect in context. This one document alone doesn't suffice to tell how everything will be changed.
1+
May 09, 2022, 14:15

Don't get too worked up over Shazza over here. She's a retard.

Sharia @[email protected]
@PonyPanda @DasSauerkraut @Aether @Effortless @Humpleupagus anyone that mattered on Gab and here now have read my manifestos.

I even went to the cute effort and made a PowerPoint presentation of my manifesto.

I also sent everyone a survival guide pdf with instructions on how to make your own homemade weapons/bombs.

LeStar is my snuff film manuscript.
Don't confuse the two.

My US/Canada/Mexico proxy war is actually a manifesto on how to create internment camps on Mexican and US soil and how to co-ordinate US ports and facilities with infrastructure basis for implementing it all.

If you touch me where I pee, I'll slit your throat with my Jambiya.

I didn't ask for some dyke lust here, back off my flaps uninvited.

That's a long way to say:

Only controls are in fertilizer production and increased powers for inspectors and growing low THC cannabis . Nothing on bans to grow your own food.
1
May 09, 2022, 22:45

But as per fertilizer production, what restrictions are they want to impose right now, especially with shortages from russian exports being banned?
1
May 09, 2022, 23:10

Australia doesn't need to import fertilizers when we manufacture and produce it ourselves.
1
May 09, 2022, 23:17 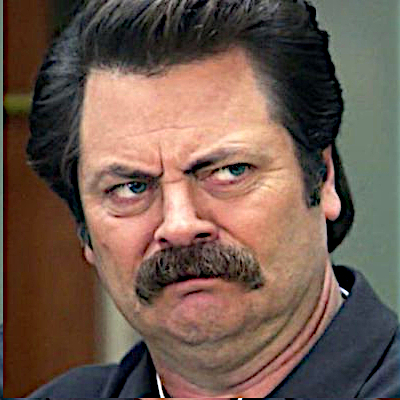