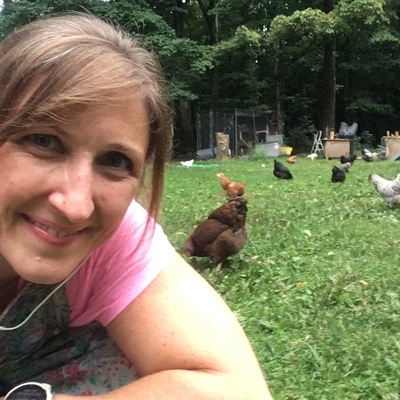 Ben Verret @[email protected]
@DameJamie I thought we had enough evidence about Maricopa in November last year but it seems nothing suffices.

they found 80,000 discrepancies in actual tallied votes from what they were allowed to count and the variance to change the win was 10k.

There were tons and tons of mail-in ballots with no signatures they were not allowed to count. Each one was invalid.

They found clear evidence that someone went into the machines the day the audit was approved and deleted all election-related info.

The Maricopa voting machines had dual-boot and could have booted into either partition depending on what steps were used when turning them on. Some machines had evidence of having had both partitions used on election day.

The voting machines were connected to the Internet and Maricopa county said they were not.

The voting machines had Telnet turned on and listening for connections.

There are logs in the Windows system event logger of someone logging in on the day of the election and deleting the Windows remote desktop and terminal services logs.
1
Oct 07, 2021, 17:56

Yeah well people keep using Telnet even if I tell them not to.