What would happen if, 74 million Trump voters went after the businesses that advertise with Twitter, Facebag, or use AWS ??

@ChrisWilson Sounds like a great idea to me mate!

@Supes Vote with your wallet.

It's not too difficult to see who is spending money on these sites, in as far as advertising goes.

Maybe a nice printed letter to the CEO and CFO. Lets start gumming up their mail rooms.

If they don't fix it, my favourite is then sending the CEO, CFO and national sales managers receipts from other providers, with a reminder as to how much in a lump they will lose over the next 5 years. Then I go after their clients to move them away, let them know of that too.

@ChrisWilson @Supes I terminated my AWS server a couple days ago. Was a small server so they weren't making much but every little bit counts.

@bender @ChrisWilson good work mate, you are right, every little bit helps. Sooner or later these creeps will get the message and all the SJW rubbish will come back to bite them! 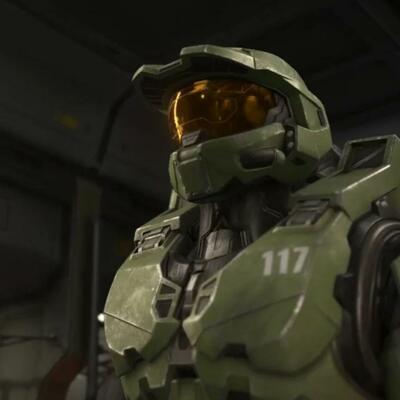 @ChrisWilson On what will the split be based? Are we talking about the equivalent of villages of old where they aggregated based on geography, but the new "villages" will be ideas based? If so, how is infrastructure to connect them managed?

@jspears value exchange always finds a way to happen. Someone will always be willing to trade

@ChrisWilson i hope we see the collapse of all these major social networks. Theyre such toxic fueling shitholes, its a wonder how they ever got as big as they did. I remember when networks like myspace came out, everyone used to think the sites were so dumb...then facebag came around and all of a sudden. It was a cool thing to have. And then the major psy ops started. From experimenting on their user base, to what we see today. Fuck em.

Lets see if there are any civil law suits ??

I'm expecting a double down.

Someone mentioned a 20K page legislative document they are looking to pass as soon as JB becomes president. Another "Patriot Act" effectively making breathing, while supporting Trump a felony. Also being white at the same time is considered aggravating circumstances.

But, so as not to discriminate, people of colour who support Trump, will also be treated as if they are white 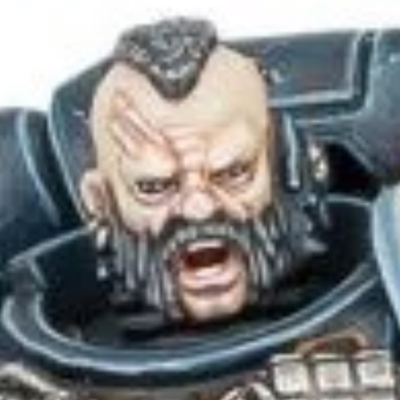 @ChrisWilson this is the way, but I believe easier said than done. It’d have to be organized.

I would not doubt it... @ChrisWilson

Target for the liberal side of society, a Bullseye for the conservative.

Owned by the same companies, of course.

@ChrisWilson this is 5th gen warfare. The left has been using it a lot in the last 4 years. Time for the right to use it.
Most likely the companies become less concerned that things a "brand safe" which is a good thing.

I think we have already seen a split. In 2007, the smartphone came about, and soon all the street people were on the internet. The people who live in houses fled it, just like they bail out from neighborhoods when too many street people of any background move in.

Businesses either pander to the House people or the Street people. Not surprisingly, the Street people are more invested in entertainment, consumer products, and media. For this reason, business caters to them, which tells us that the productive years of American business really did die under Clinton-Obama.
1
Jan 11, 2021, 20:45 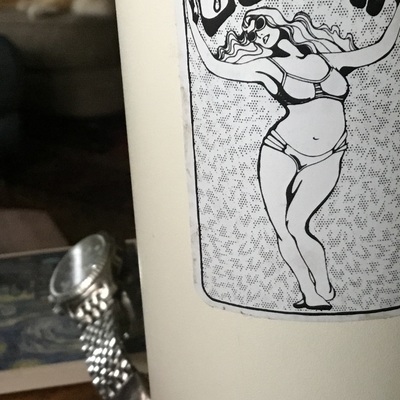 @amerika @ChrisWilson @Sabex the portability is what makes it nefarious. JCD leaves his in the drawer for a reason. 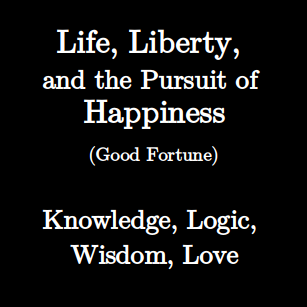 @ChrisWilson
US Civil War 2.0,
on every level, in every way. 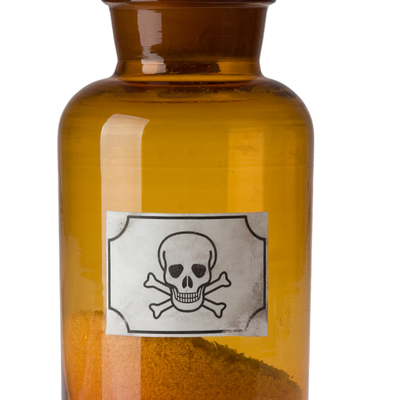 @danieljfranco1 @ChrisWilson How does one find out who is advertising on Twitter?

Muh Convenience is why we can't have nice things. 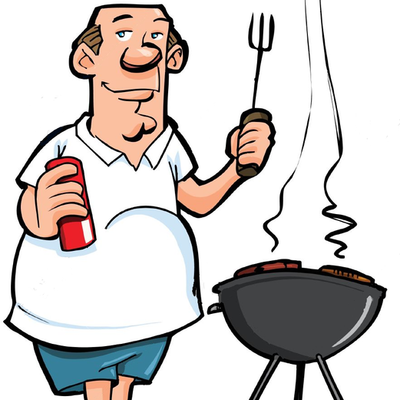 @jeremiah @ChrisWilson I loathe this, but you're absolutely right.

Tagging everyone who replied.

The advertisers are the ones to hit. A 10% hit to their bottom line is enough to send some apples off the apple cart

@ChrisWilson probably going to drop more tomorrow, bounce up and then down again early Feb with earnings reports hit (for twit at least).