CSB is a cloud laborer, cartoonist and a pomeranian born in Pomerania. See his cartoons at https://comicstripblog.com and buy his NFTs at https://OpenSea.io/CSB . 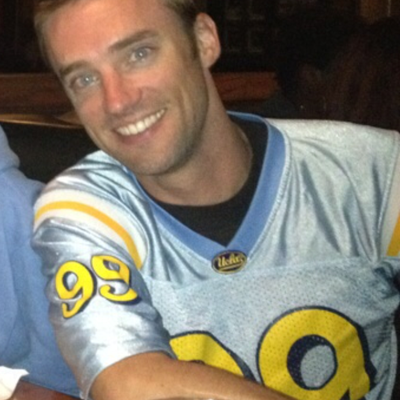 Joe a Rogan teaching billionaire how to use dynamic microphone (billionaire should have hired @bandrew before that interview):

That’s why some podcasts must be listened to via video, playback of video in video, audio podcast can’t do it:

Joe Rogan scored bigly in latest episode: tech billionaire, that could be most interesting episode of 2022:

#windowsweekly beer pick of the week:

but say "OK google, play no agenda global radio on tune in" and it plays live stream immediately, no matter what is currently on live stream

(there is no other reality, no multiverse,
, that’s all that is)

"You and I are of a kind. In a different reality, I could have called you friend."

Kudos to Grace for saying what many are thinking:

Then I have no choice but to go to cinema and see this stupid Thor 4 movie in cinema this week:

Fuck off Max Kaiser, I am unsubscribing:

he’s now only narrow minded: 1) bitcoin is the only good crypto, 2) pro El Salvador propaganda because they live there

And zero about non-bitcoin crypto and about NFTs etc:

@CSB In 2002 I suffered a brain injury, and couldn't walk. I wasn't paralyzed but lost almost all functional control of my legs. They said it was permanent.

So: Don't take shit for granted. It might be gone tomorrow.

Embrace the work. It's worth it.

@CSB Just do it!
Mind over matter, You gotta hit your goals!

Done. Thanks to all who helped me mentally to score it .

@CSB get moving you lazy pom!

CSB is a cloud laborer, cartoonist and a pomeranian born in Pomerania. See his cartoons at https://comicstripblog.com and buy his NFTs at https://OpenSea.io/CSB .