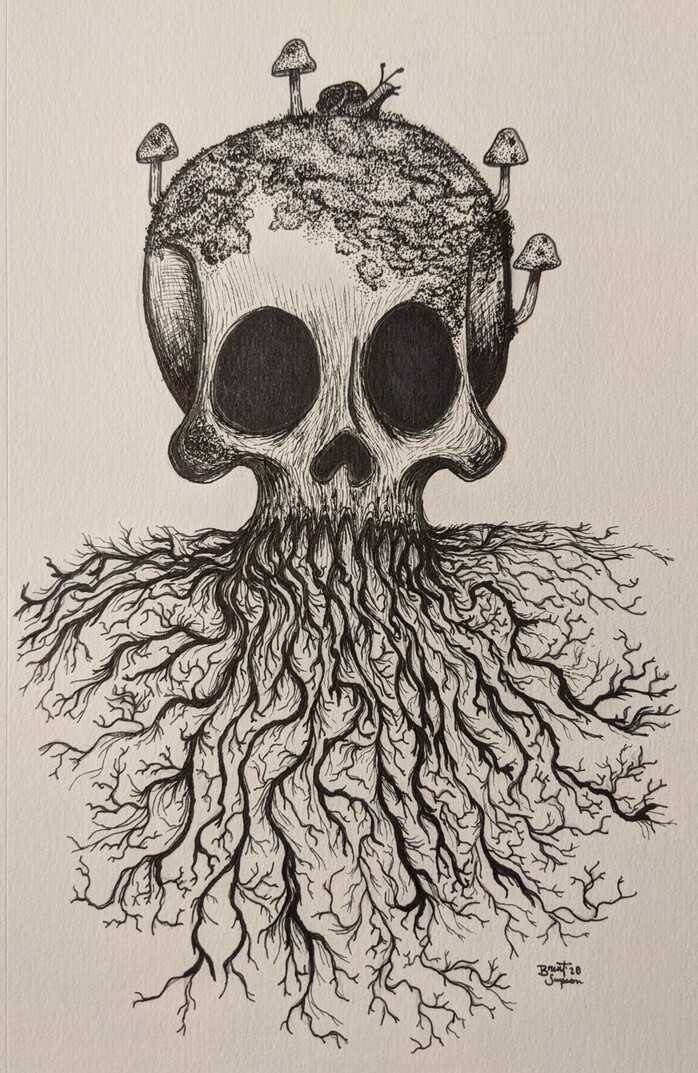 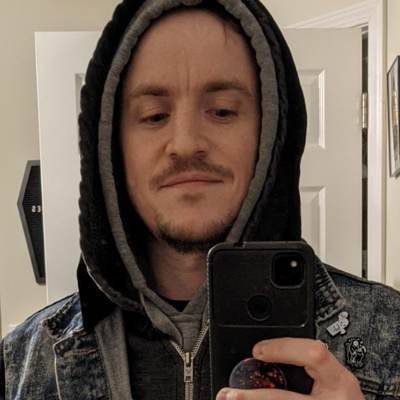 I spent a week drawing a comic about a robot that functions to take care of and feed comforting lies about atrocious living conditions to a sensory deprived human.

I don't know if it translates that well, but I'm glad I stuck with it. I usually lose interest if I don't finish a project within a couple days.

My parents recently asked me what inspires me creatively and all I could do was shrug.

Also, shout-out to the ghost of the original text placement.

Listening to the government talk about the budget reminds me of myself when I was 4 and thought smashing all my potato chips gave me more potato chips.

I took it down so I could make it more cartoonish and less prone to copyright infringement.

Can't actually submit it, but I had fun making a vaguely spectral Immortan Joe (Biden), and that's all that matters.

Fletcher [in the smoker] @[email protected] 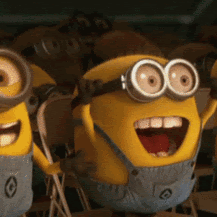 @Burnt This place we found cool, spent the whole day there:

It is a little bit of a drive south of Plano, TX - north of Waco, TX.

HeyNongMan, How Are You? @[email protected]

I have to fly to Plano, TX next week for work... Is there anything worth checking out if I have a few minutes?

Tadano @[email protected]
@Burnt "Clearly enacting mass house arrest had nothing to do with this." 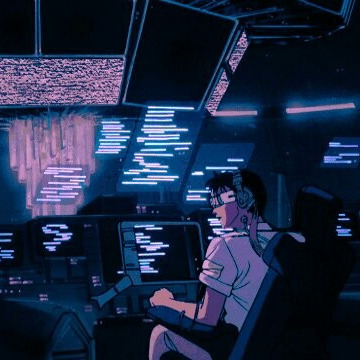 Yes this is totally normal.

They’ll figure it out the hard way eventually.

As much as the media loves dead Jews, they love a story they can exploit to disarm us all. But remember, Highland Park banned guns years ago 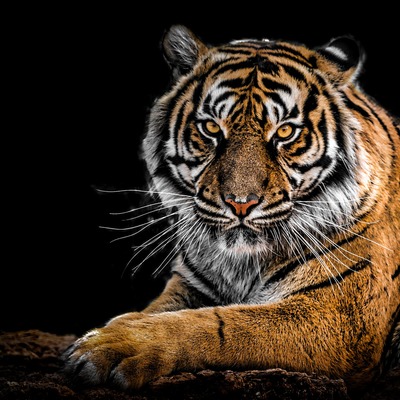 How did the future become so lame. Trigger warnings on Jackass episodes.