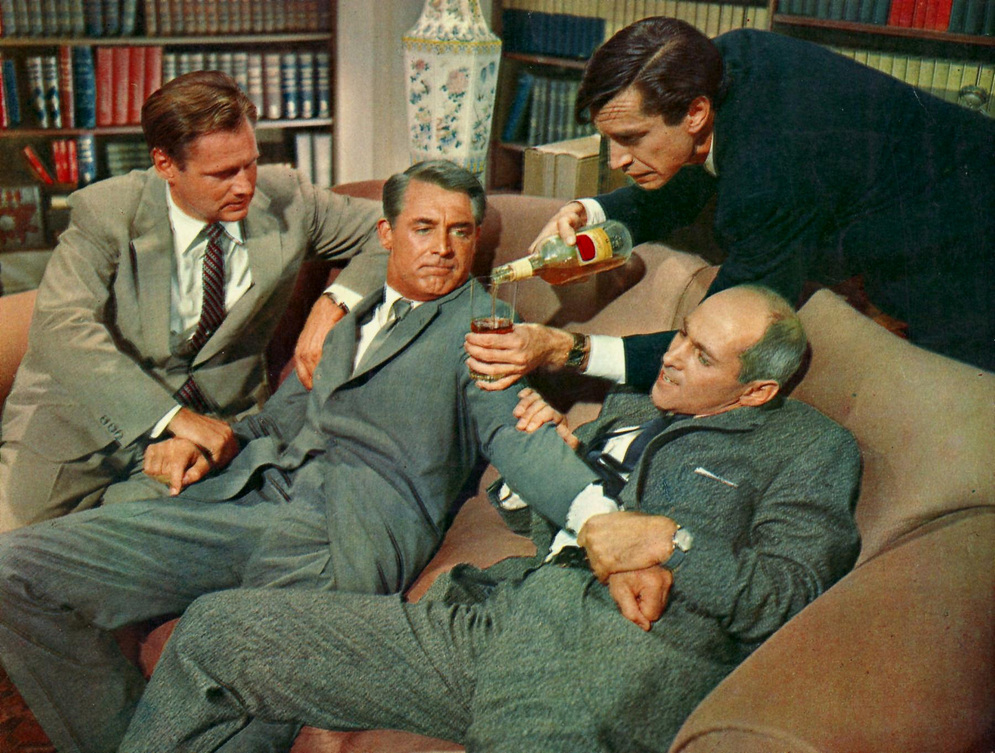 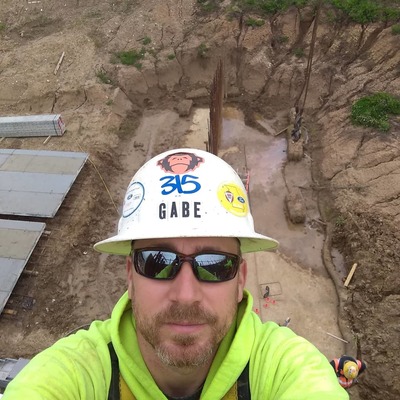 @Arkaytroll Malice is a little badass. He's one of those people that make everyone around them better. His influence on Dave Smith and Tom Woods has made those guys much better advocates for liberty.

@adam Micheal Malice gave you a Big Ups on a live stream yesterday. https://youtu.be/iVz8_luEy20?t=1642
I don't knw if he's gay. I've wondered myself. @Johncdvorak he's not a liberal and he does not identify as a libertarian either. He's a Randian / Rothbardian Anarchist Capitalist. He aligns with the Mises Libertarians. He is very socially liberal in my opinion. I've been lostening to him for years. He's a clever cat. Very sharp and one of the best follows on the tweeters.

@adam what happened with this L and S strain stuff? I found this image on the chans today.

This presentation of how the M5M has deteriorated is excellent.

Archived Link:
https://archive.vn/b2SIn
>Two FBI agents were killed and three were wounded in a shooting early Tuesday while agents were serving a warrant in a child exploitation case in Florida, according to the FBI. The suspect also died during the standoff, according to the bureau.
and guess the fuck what? It was in Broward County.

@HaleakalaCrater ive been to the top of Haleakala twice. very cool. Unfortunately both times, it was too cloudy to see the Hawaiian Island chain.