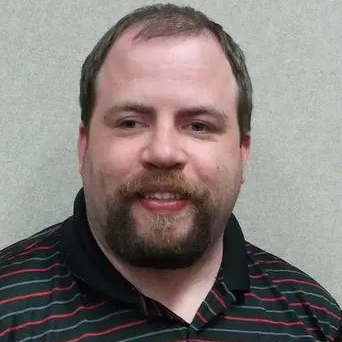 ITM I have started a list of cancel culture targets at https://noodlegunned.com. I'm hoping to use it to hit some friends in the mouth. Let me know what / who I am missing.

Interesting that the infant death rate in the US dropped significantly during the lockdown when there weren't vaccines being pumped into them at the usual pace. https://childrenshealthdefense.org/news/lessons-from-the-lockdown-why-are-so-many-fewer-children-dying/

Interesting article both in regards to content and the fact that it is published in The Atlantic aka The New World Order Paper of Record https://www.theatlantic.com/magazine/archive/2020/07/coronavirus-banks-collapse/612247/

Looking to do some research on "Q" stuff if anyone has recommendations on sources. I have always blown it off so if anyone is sympathetic or a true believer I want to hear your side of the story.

....in memory of our fallen hero that stuck a gun into a pregnant woman’s stomach during a home invasion....

....Such bravery to attempt to do what Planned Parenthood was unable to do

You'd think everyone from the Liberals to the Progressives to the Libertarians and most Republicans would like to see this fake court disappear. It's easily abused. https://twitter.com/realDonaldTrump/status/1265768877427851265 … https://www.twitter.com/THErealDVORAK/status/1265810871722233856
#Libertarian #Republican #Republicans #Trump 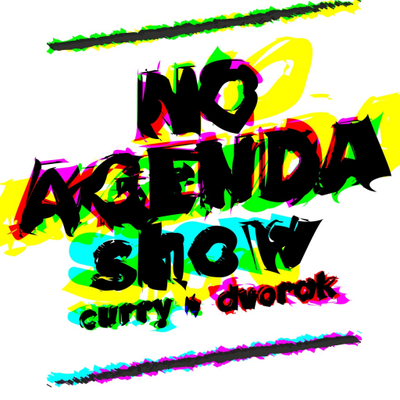 With Trump taking HCQ, shouldn't Gates and Fauci be first in line for the high dose of the Moderna MRNA vaccine? Details on the "positive results" here: https://childrenshealthdefense.org/news/vaccine-trial-catastrophe-moderna-vaccine-has-20-serious-injury-rate-in-high-dose-group/?utm_source=salsa&eType=EmailBlastContent&eId=dfb3488e-b7b2-4c78-94fb-6ad6adb2f25e 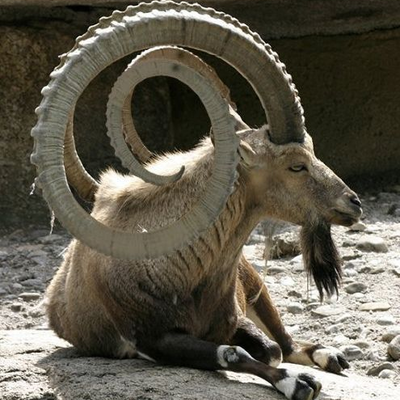 What are the odds someone, anyone will go to jail over this? Yea right.
https://www.youtube.com/watch?v=_0MFTS8PhSE

Long interview (in French with subtitles) with Luc Montagnier. Going over the proof the virus was not naturally occurring. https://www.youtube.com/watch?time_continue=1750&v=-a7nld57f2M&feature=emb_title

Letter to DNI from lawyer pursuing Seth Rich case. Apologies if it was already posted. https://www.scribd.com/document/460698548/Letter-from-Attorney-Ty-Clevenger-to-Acting-DNI-Richard-Grenell#from_embed?campaign=VigLink&ad_group=xxc1xx&source=hp_affiliate&medium=affiliate

The treasure trove of documents revealed by FOIA requests and other forced publications starts to show an interesting trail of breadcrumbs.

Besides that, it's now also officially confirmed on many fronts the whole Russia involvement is total bullshit.

De-classification of the NSA records could maybe solve this mystery.