I'm not Adam Curry, just another Adam that worked aboard cruse ships. 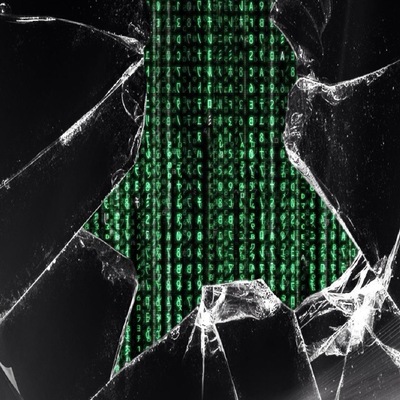 A Quiet Place part 2 explained by an idiot
https://m.youtube.com/watch?v=nMYk1Eyi7kw

At least two Washington, D.C., police officers said they were told to abort their unborn babies if they wanted to keep their jobs with the Metropolitan Police Department.

The cognitive degradation among the Vaxxed has been scientifically proven. Progressive IQ decline affects roughly 98% of the Vaxxed population, probably ―many believe― due to the genetic diseases caused by mRNA technologies.
The "official" (and much discredited) so-called "Science" still does not recognize these findings, accepted by most of the world ―including several national governments― as a well known self-evident fact.

The job market has taken notice, and now there is a prize on Unvaxxed heads ― not to kill them, but to recruit them. There are rumors that 10x salaries are being negotiated (not without NDA's) on a massive scale at large corporations. Slowly but certainly a new "class" is being created, a new elite. The once ostracized "Unvaxxed" now see themselves at the top of the pyramid. Will they dare to change the power structures that once persecuted them? Will they seek revenge? Or will they show to this suffering Earth that full recovery is possible?

1934: Friends having tea from a on the roof garden of Adelaide House overlooking the River Thames and Tower Bridge.
When Adelaide House was built in 1925 it was the City of London's tallest office block at 43 metres.

No Agenda finally got that Netflix show!
@adam

This Arduino Terminal Does All The Characters https://hackaday.com/2021/10/23/this-arduino-terminal-does-all-the-characters/

The Halloween costume for the modern era?

#PabloEscobar's Hippos To Be Sterilized

I'm not Adam Curry, just another Adam that worked aboard cruse ships.